In a purchase market, rookie LOs may struggle

Rookie LOs in 2020 could ride the refi wave and rack up a hefty monthly paycheck without Herculean effort. But these days, they'll have to sing for their supper.

With a rise in natural disasters, including wildfires, hurricanes, floods, tornadoes and mudslides. The mortgage industry needs to be proactive in examining programs to help borrowers recover.

When it comes to creativity and innovation, Kanye West proves to be nothing short of a visionary.

Within the last few days, West has posted several videos to Instagram, displaying what appears to be 3-D models of Detroit.

Furthermore, a couple of abandoned and undeveloped lots in inner city Chicago have also made their debut on his feed.

In June, Kanye took to Twitter to announce his plans of opening an architectural firm. 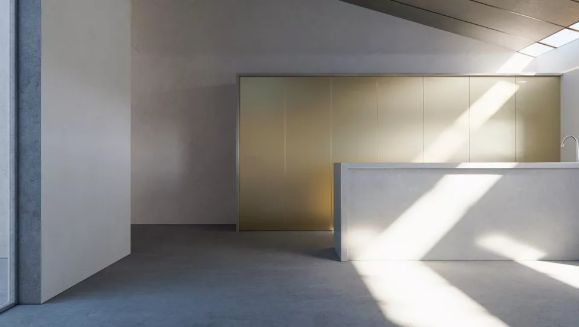 Pair this with West’s recent announcement that he is moving back to Chicago, one could speculate that his development plans are beginning to lay a foundation for him to enter the market.

So, if West is pursuing real estate development for affordable housing, how is he going to do this?

Well, a recent photo of West at Quicken Loans sparked even more speculation.

Could this mean West is diving deeper into the housing industry?

If so, this might mean a Kanye West property could be coming to a neighborhood near you.

Until then, HousingWire will update if we discover anymore developments.