The seller, famous in his own right, is Michael Lerner, the man who popularized the “Baby on Board,” signs. Lerner paid $4.95 million for the land in 2013 and built the house on it himself for an undisclosed amount. 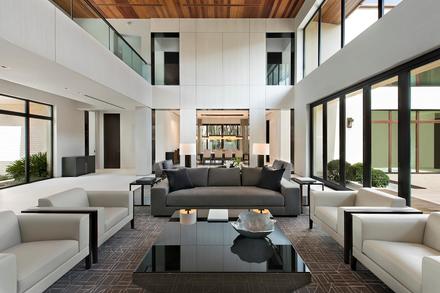 According to the Wall Street Journal’s coverage of the property’s sale, the nearly 13,000 square-foot home sits on roughly 1 acre, has about 105 feet of waterfront, a private dock on Indian Creek, a four-bedroom guesthouse and an 80-foot-long pool.

Listing agents for the home Mick Duchon and Eloy Carmenate of Douglas Elliman had nothing to say about the deal, and neither did Orli Rudolph of NextHome Realty Professionals, which represented DJ Khaled in the deal.

The house has five bedrooms, an elevator, a safe room, a two-level gazebo, a home theater, an outdoor shower and a fireplace, according to the listing. 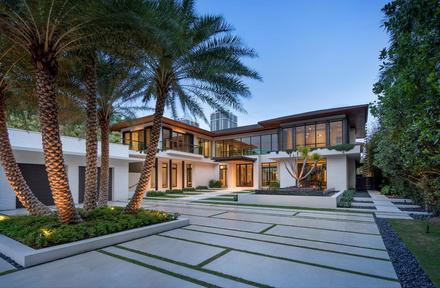 Obstacles to tech adoption & the question of appraisal bias

During a panel on residential appraisals, experts posed technology as a way to make appraisals more efficient and less subjective, as regulators take steps to understand and counteract bias. HW+ Premium Content