In a newly released working paper, staffers at the Federal Housing Finance Agency debuted a new housing affordability metric that builds upon the data already provided by other similar metrics. And what the data reveals on the metric’s maiden voyage isn’t pretty.

According to the paper, the new index increases accuracy by including a detailed breakdown of affordability by income-level; the use of real data on income, debt and funds available for down payments; and the incorporation of a future looking component that factors in things that impact affordability after origination like changes to property taxes and insurance all of which yield an index with more granular insight on the state of national affordability. 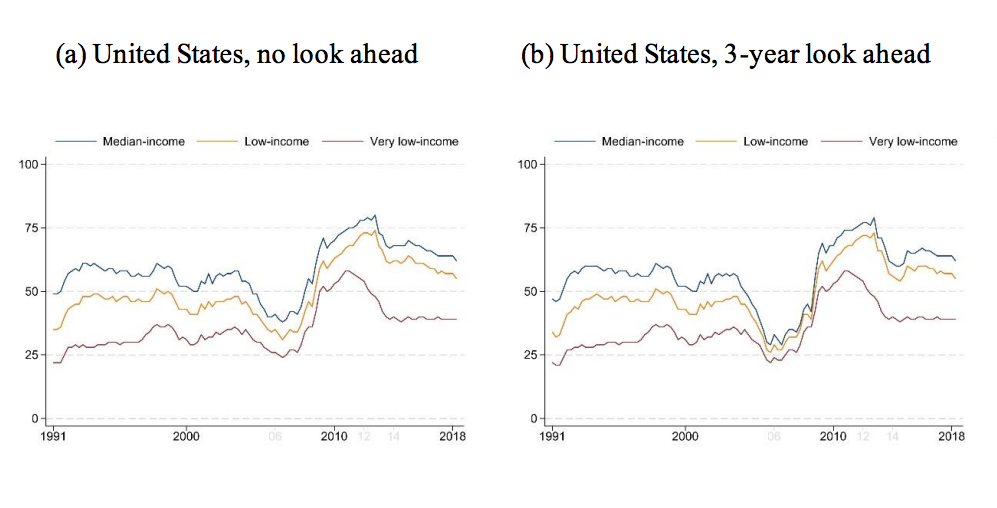 This increased accuracy led to the unfortunate discovery that housing affordability drastically differs by what income-class a household falls into.

The authors declined to surmise as to why these inequities exist, saying that they will leave that discovery up to future research.

In the conclusion of the study, the FHFA says the views in the paper belong to the authors’ alone and are meant to stimulate discussion rather than act as an official position from the organization.