Aging housing stock tells the tale of a construction industry that continues to fall behind in the number of new homes built each year.

The median age of owner-occupied homes is currently 37 years, according to data from the 2016 American Community Survey from the National Association of Home Builders. This is the same age the association reported last year for 2015, however, it is up six years from 31 years in 2005.

NAHB explained the aging trend is due primarily to the slight increases in residential construction over the past decade.

The chart below shows that while the housing stock sometimes stays the same age from one year to the next, it has continued to follow an increasing trend over the past decade. 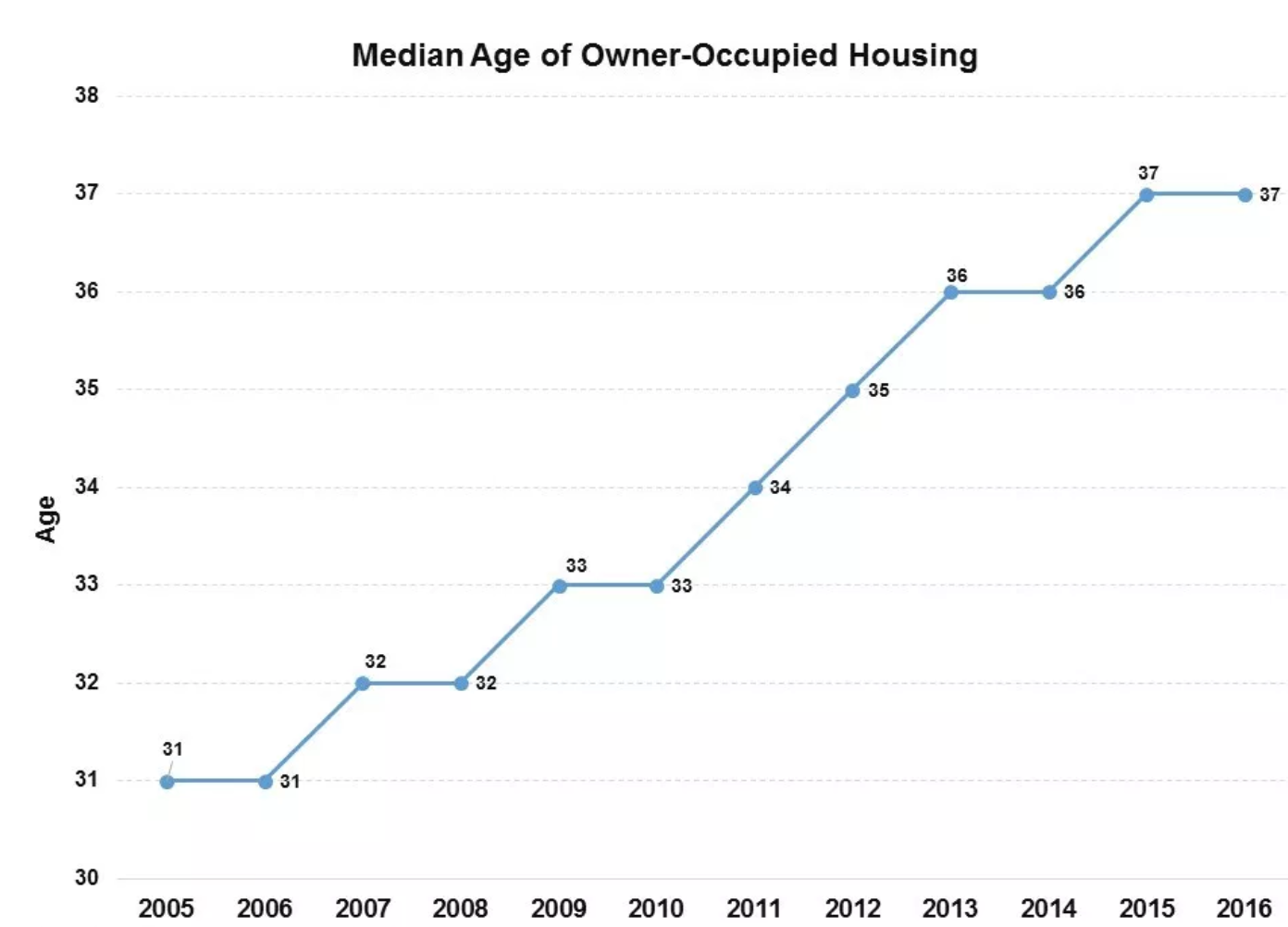 Because many homes are growing older, and new construction is not keeping up with demand, it has caused a surge in the remodeling market, according to the report. And as home prices continue to rise, many homeowners also turn to home improvement as an alternative to moving.

But the majority of housing stock is much older. In fact, about 38% of the current housing stock was built before 1970. The share of new construction dropped considerably even in the last decade – from 11% in 2006 to just 4% in 2016. 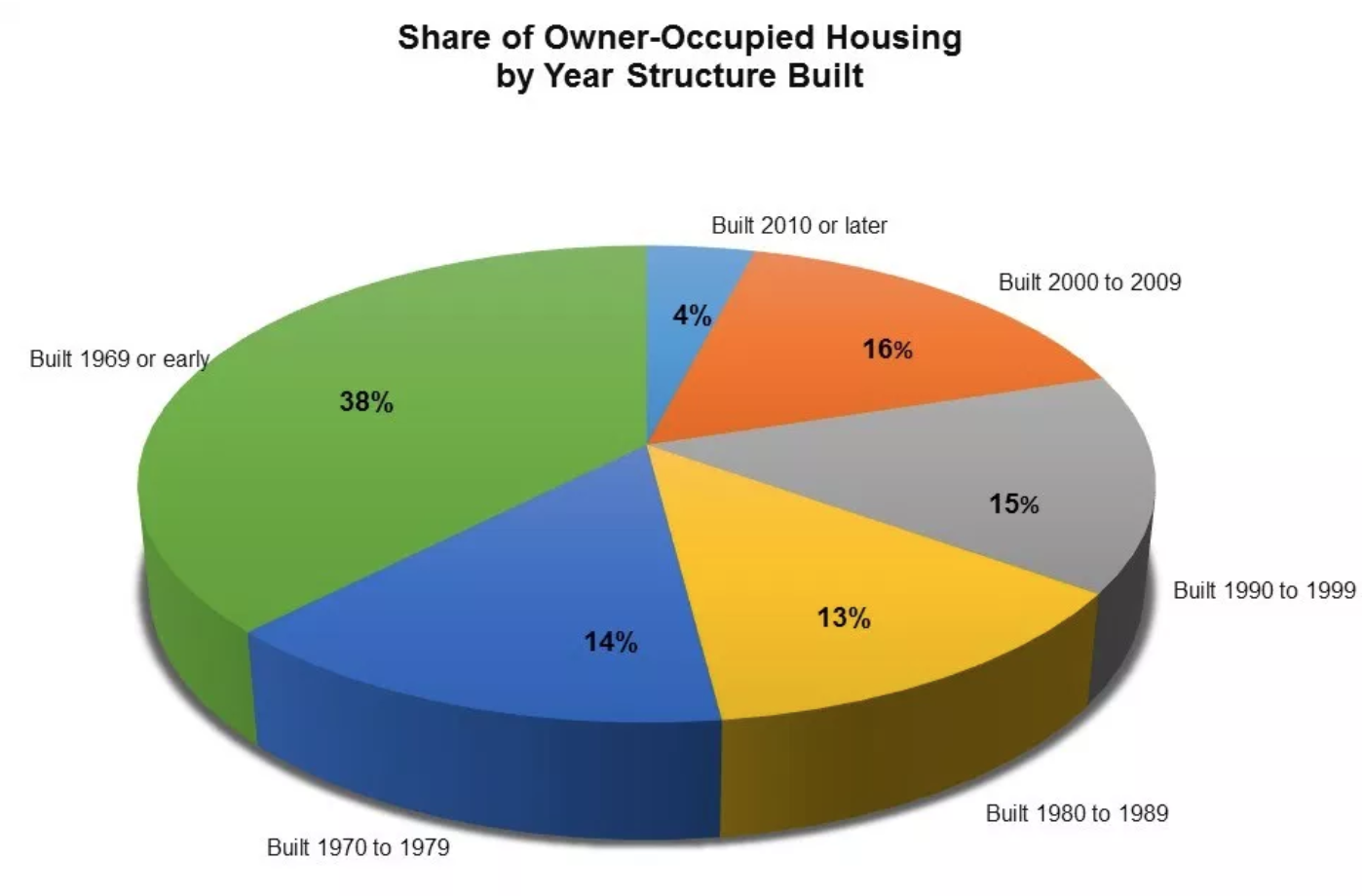 On the reverse side, about 70% of homes built after 2010 are owned by Gen Xers and Millennials.

But even as the U.S. struggles to build enough homes to meet the rising demand, some markets are booming. The Dallas/Fort Worth area, in fact, continues to be the No. 1 market for new home starts, and even just became more affordable as new homes saw a drop in price due to builders concentrating on the start home market.

With the recent implosion of FTX, we need to focus on the truths about IMBs versus crypto, fintechs and new nonbanks in the market.