Fifth-Third Bancorp announced it elected its next chairman of the board of directors, Greg Carmichael [pictured below].

Carmichael will take over as chairman effective immediately, and will replace Marsha Williams, who will move into the position of lead director. 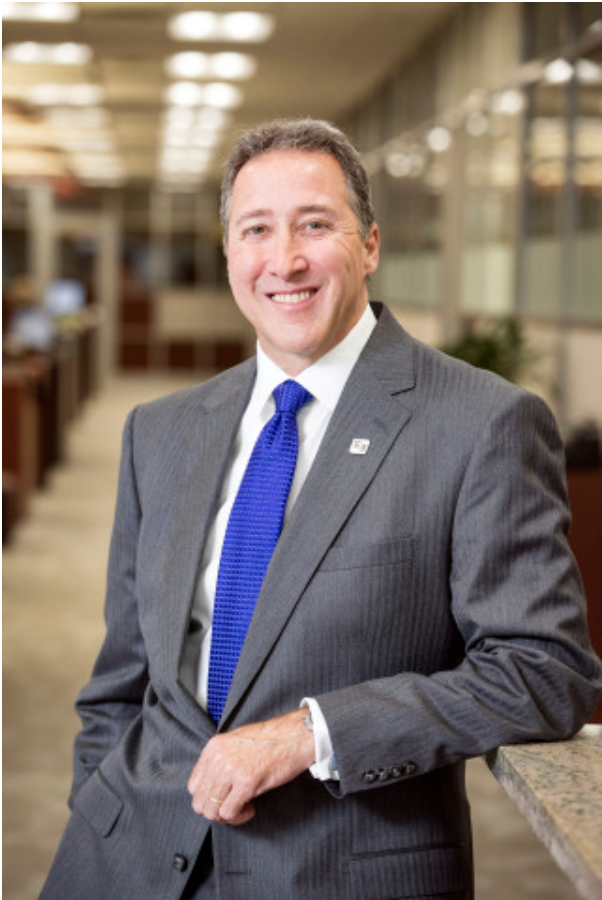 In his new role, Carmichael will retain his current position and title as the bank’s CEO. He became CEO on November 1, 2015, and previously held the position as the bank’s president, which he was named to in 2012 while serving as chief operating officer. Carmichael first joined Fifth Third in 2003 as chief information technology officer.

The bank explained that under Carmichael’s leadership, the it has taken a number of significant steps to enhance the profitability and resiliency of the bank while leveraging technology to deploy innovative customer-focused solutions.

Some of his achievements include the bank recently receiving an outstanding rating under the Community Reinvestment Act acknowledging its commitment to the communities it serves.

“This promotion recognizes Greg’s contributions and the Board’s confidence in his ability to guide our organization,” Williams said. “We’re excited to recognize the tremendous job that Greg has done. He has a dynamic vision for the future of our company and our industry.”

Williams previously served as lead director for two years before being moved to chairman of the board in April 2016. As lead director once again she will be responsible for coordinating the activities of the independent directors and advising Carmichael, among other duties.

Williams has been a Fifth Third board member since 2008 and is retired chief financial officer for Orbitz Worldwide Inc.