Waterstone Mortgage Corp. recently announced it is making changes to its leadership in the Southeast with the appointments of three new regional vice presidents. 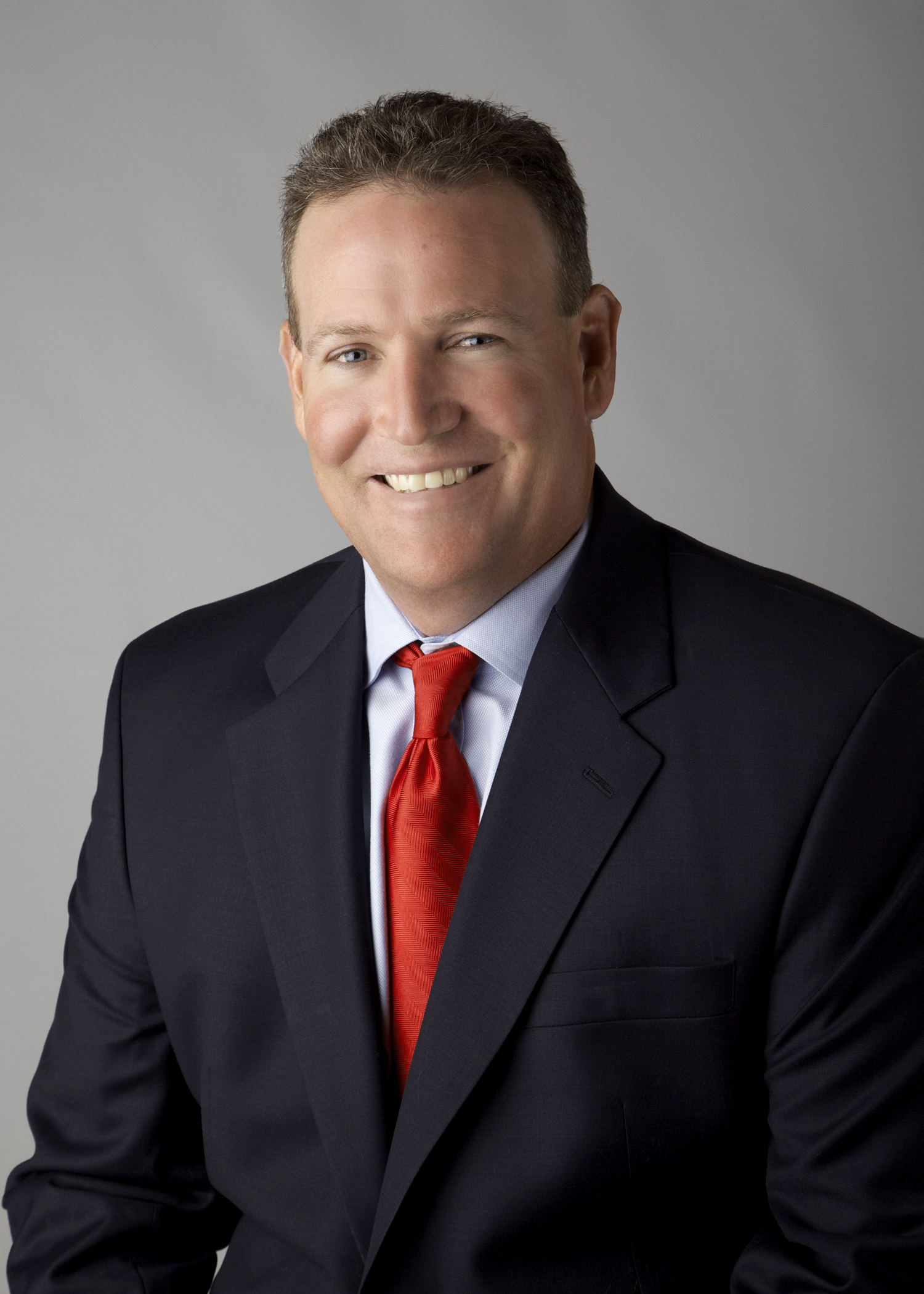 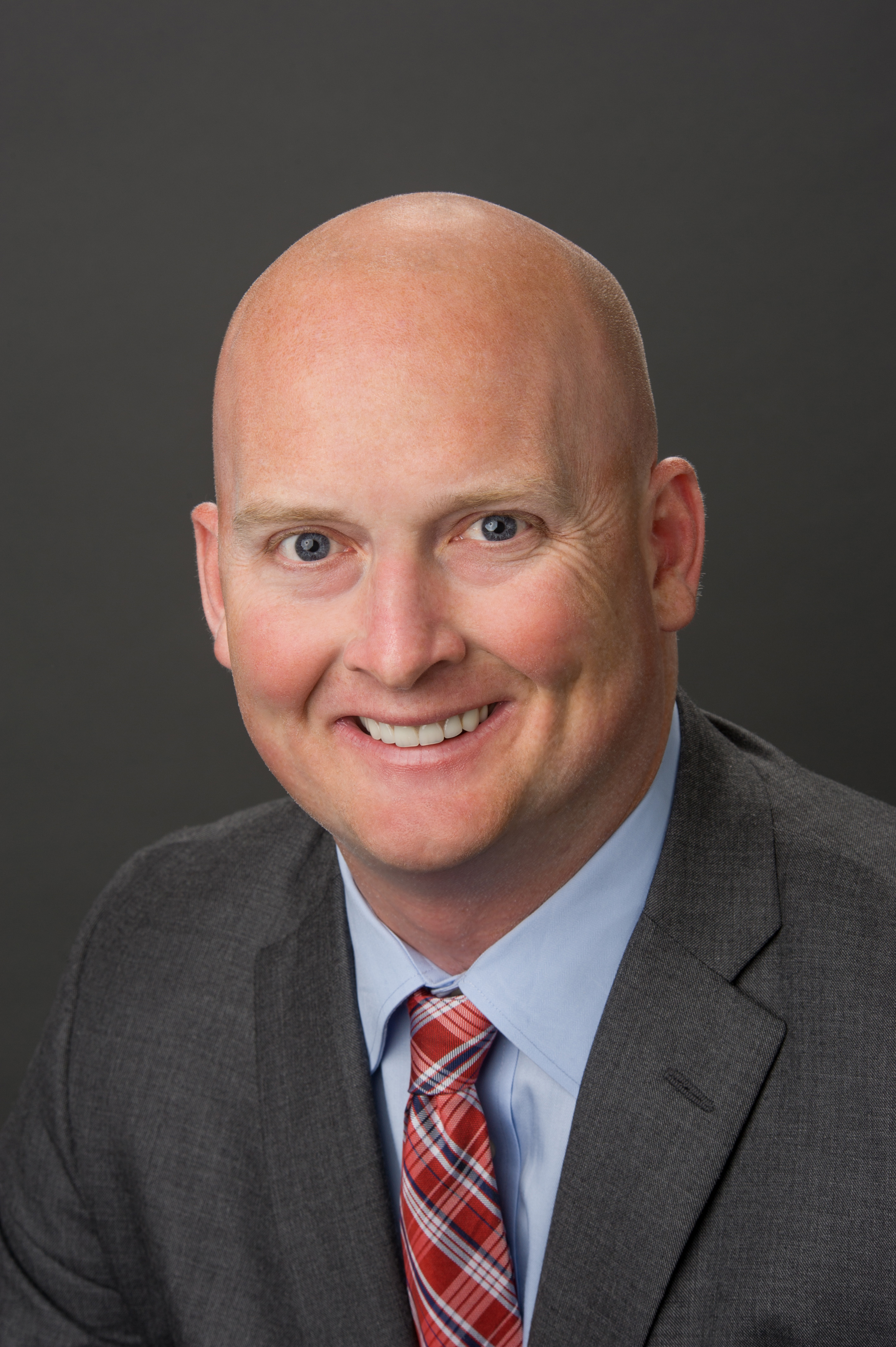 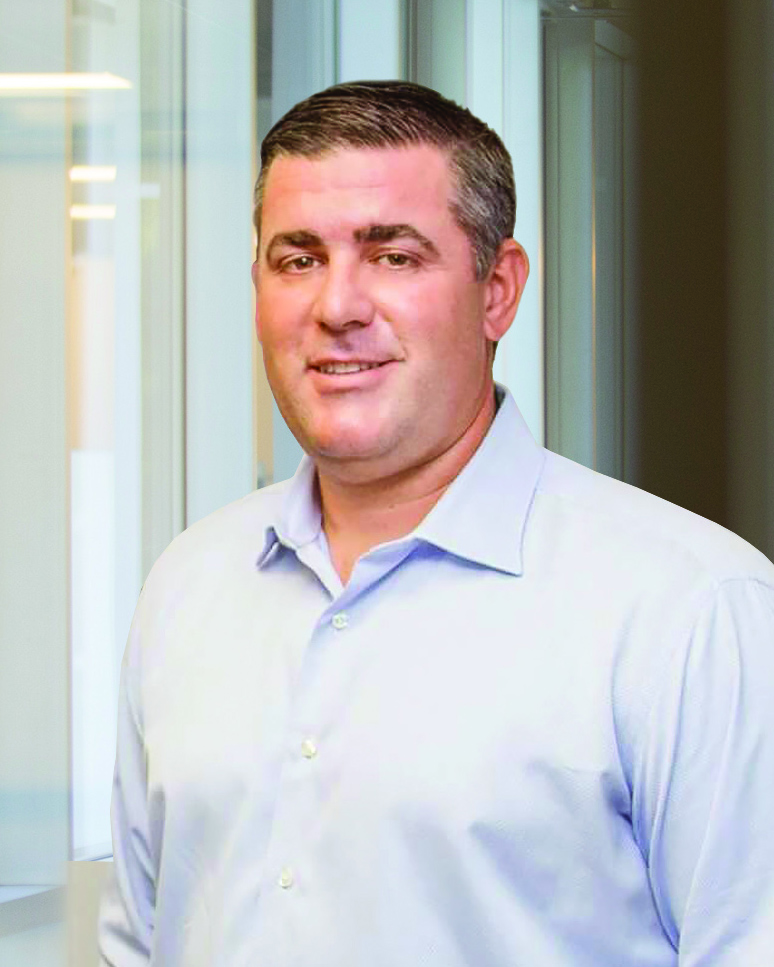 All three new appointees previously served as co-managers for the Waterston Mortgage Winter Park region for the past 10 years. This includes offices in Clearwater, Jupiter, Fort Myers, Fort Walton Beach, Lynn Haven, Niceville, Ocala, Port Orange, Tallahassee and Winter Park, all of which are in Florida.

Owen joined Waterstone Mortgage in 2008, and has since earned the company’s president’s club achievement as his team ranked in the top group of loan originators.

Holbrook also joined the company in 2008, and Waterstone Mortgage explained his expertise has driven the company’s success in the southeastern region.

And the three new leaders explained more growth is expected as they plan on opening two additional Florida offices by the end of 2018.

[PULSE] Even during origination surge, don’t forget to brush up on compliance

Jim Paolino CEO of Lodestar Software Solutions, writes: “Enforcement agencies and regulators don’t take a break when the market is going well. They have jobs to do, too. Things like the Fair Housing Act and Dodd-Frank are still with us, no matter how aggressive or lax you believe the agencies responsible for enforcing them should be or are.”