Long term mortgage interest rates increased this week, however despite the increase, the gap between long and short term interest rates continues to narrow, according to Freddie Mac’s weekly Primary Mortgage Market Survey. 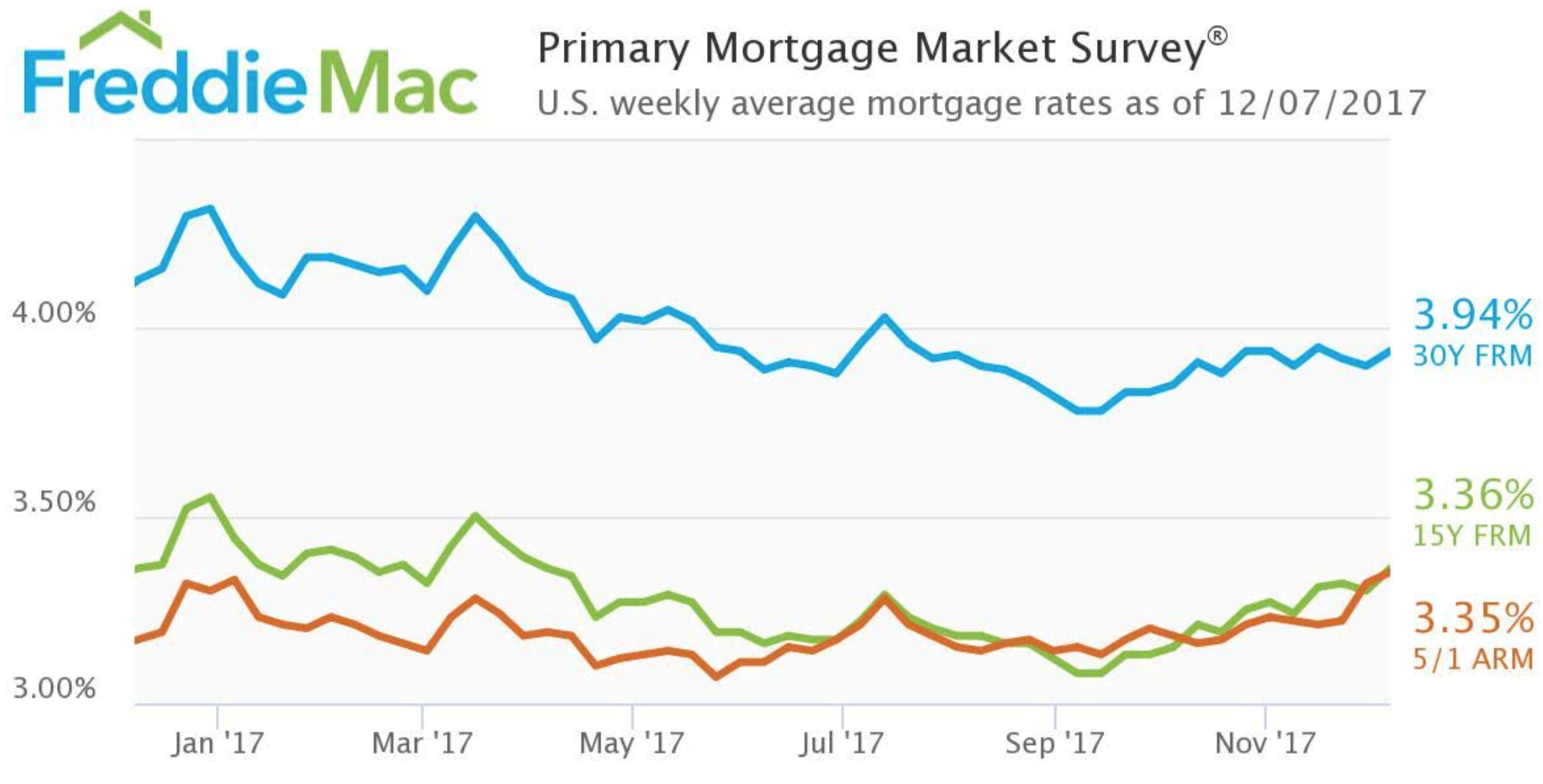 The five-year Treasury-indexed hybrid adjustable-rate mortgage increased to 3.35%, up from 3.32% las week and 3.17% last year.

“While long-term rates have been relatively steady week-to- week, shorter term interest rates have been on the rise,” Kiefer said. “The spread between the 30-year fixed mortgage and the 5/1 Hybrid ARM rate was 59 basis points this week, down 43 basis points from earlier this year.”

“With a narrower spread between fixed and adjustable mortgage rates, more borrowers are opting for a fixed product,” he said. “The MBA reported earlier this week that the ARM share of conventional mortgage applications was 16.7%, down from over 20% in the spring.”