Kelli Carhart is the driving force behind Freddie Mac’s multifamily business. As vice president for production and sales, she oversees volume across the central region of the U.S. in the 15 states that make up this region. 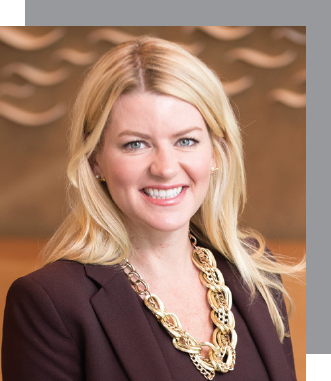 Her work for Freddie Mac has deep roots in Texas. In 2013, she relocated and opened Freddie Mac’s first regional field office in Austin, leading the organization’s Texas ex­pansion and creating field offices in Houston and Dallas.

“In every role, Kelli Carhart has established herself as critically important to Freddie Mac’s business and to our mission of providing liquidity for rental housing in America.”