The Mortgage Bankers Association has announced the promotion of two current staffers and the planned departure of vice president and regulatory counsel Ken Markison.

Justin Wiseman has been promoted to associate vice president and managing regulatory counsel, where he will oversee legal/regulatory issues for both loan production and servicing and manage the association’s litigation coordination function. Wiseman (pictured below, second) previously served as the MBA’s director of loan administration policy and associate regulatory counsel.

Before joining MBA in 2012, Wiseman was a clerk for the Federal District Court in the Middle District of Tennessee and has worked with the Center for Strategic and International Studies on European and Transatlantic security issues.

“Justin has demonstrated tremendous leadership abilities over the past few years, with his work spearheading the development of the MBA One Mod and TCPA campaigns being prime examples,” said David Stevens, president and CEO of MBA. “We are confident he will continue to excel in this new and expanded role.”

MBA has also promoted Sara Singhas to associate regulatory counsel. Singhas will serve as the main point of contact and subject matter expert for residential servicing issues. In addition, she will staff the loan administration committee and be the primary resource on servicing policy issues. Previously, Singhas (pictured below, third) provided expertise and leadership on flood insurance, FHA servicing requirements, property preservation standards and other issues in the association’s loan administration portfolio.

Markison, MBA vice president and regulatory counsel, will be leaving the association at the end of September to start his own consulting practice.

Markison (pictured below) joined MBA in 2004 after a 32-year career in the Office of General Counsel at the U.S. Department of Housing and Urban Development where he was one of the principal architects of HUD’s first RESPA reform rule and HUD’s rules for government-sponsored enterprises.

“Ken has been invaluable to MBA, and to the housing industry in general. His expertise will be greatly missed, but we are looking forward to his ongoing contributions in the regulatory compliance space,” said Stevens. 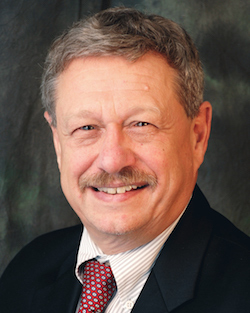 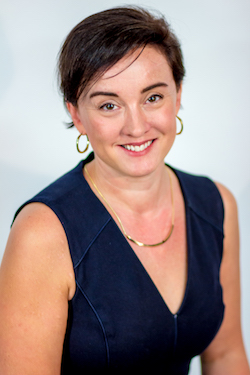