The Federal Reserve Bank of Atlanta announced Monday that it selected Raphael Bostic to serve as its new president and chief executive officer, replacing Dennis Lockhart, who retired from the Atlanta Fed at the end of February.

Bostic’s appointment at the Atlanta Fed takes effect on June 5, 2017.

As president of the Atlanta Fed, Bostic will represent the Sixth Federal Reserve District at meetings of the Federal Open Market Committee.

Bostic brings significant housing experience to the position. From 2009 to 2012, Bostic served as assistant secretary for policy development and research at the Department of Housing and Urban Development.

In that Senate-confirmed position, Bostic was a principal adviser to the secretary on policy and research, with the goal of helping the secretary and other principal staff make informed decisions on HUD policies and programs, as well as on budget and legislative proposals, the Atlanta Fed said in its announcement.

After leaving HUD, Bostic served as Bedrosian Chair in governance and public enterprise at the Sol Price School of Public Policy at the University of Southern California.

Prior to joining HUD in 2009, Bostic held several positions at USC, including as a professor at the School of Policy, Planning, and Development.

Bostic also served as the both the interim director and the interim associate director of the University of Southern California Lusk Center for Real Estate.

Bostic served as interim director of the University of Southern California Lusk Center for Real Estate from 2015 to 2016, taking over for Richard Green, who HUD chose serve as senior advisor for housing finance when HUD Senior Advisor Edward Golding took over as head of the Federal Housing Administration.

Last year, Bostic sat down with HousingWire to discuss the country's shifting demographics and what the country's housing system needs to do to address those coming changes.

HousingWire's Brena Swanson spoke to Bostic during the J. Ronald Terwilliger Foundation for Housing America's Families Forum held in November at the George W. Bush Presidential Library in Dallas. Check out video of that interview below, or click here.

Bostic also serves on the board of governors of Freddie Mac, taking that position in 2015.

Bostic also worked at the Federal Reserve Board of Governors from 1995 to 2001, serving as an economist and then a senior economist in the monetary and financial studies section.

While working at the Fed, Bostic’s work on the Community Reinvestment Act earned him a special achievement award, the Atlanta Fed said in its announcement.

Bostic also served as special assistant to HUD's assistant secretary of policy development and research while working at the Fed in 1999. 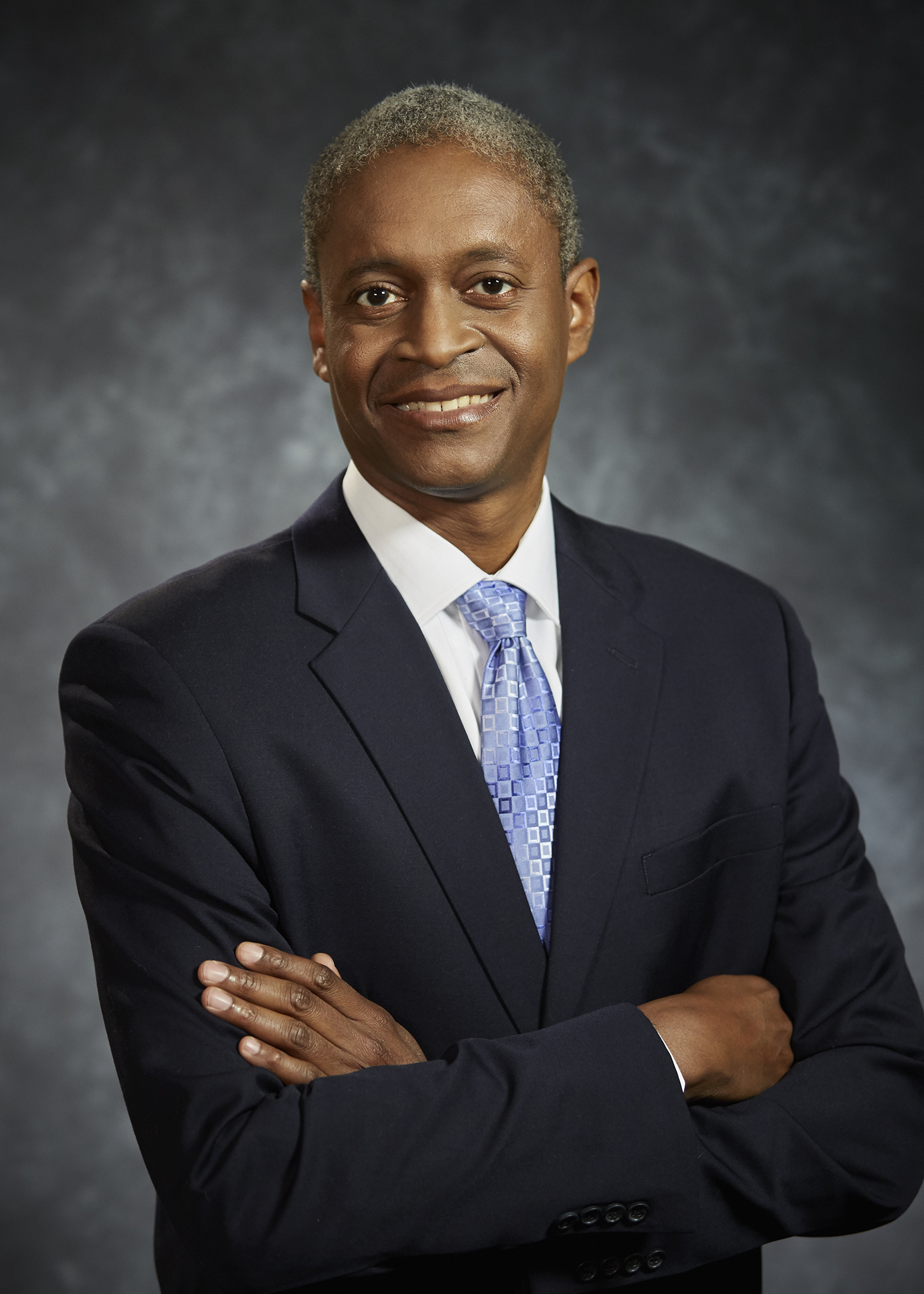 “We are very pleased that Raphael will join the Atlanta Fed as its president and chief executive officer,” Fanning said. “He is a seasoned and versatile leader, bringing with him a wealth of experience in public policy and academia. Raphael also has significant experience leading complex organizations and managing interdisciplinary teams. He is a perfect bridge between people and policy.”

According to the Fed announcement, Bostic’s appointment at the Atlanta Fed was “jointly approved by eligible directors of the Atlanta Fed's board of directors, all nonbankers by law, and the Board of Governors of the Federal Reserve System in Washington, D.C.”

Of his appointment, Bostic said that he is looking forward to the opportunity.

“The Reserve Banks are vital contributors to our nation's economic and financial success,” Bostic said.

“I'm excited about the opportunity to work with the Bank's well-respected staff in advancing the excellent reputation this organization has built over many year,” Bostic continued. “In my role as president of the Atlanta Reserve Bank, I also look forward to confronting the challenges the Federal Reserve faces in today's increasingly global and rapidly changing economy.”