Have you ever wanted to be on the cover of a magazine?

Just think about it. You get to hold those glossy pages, stare at your beautiful mug and think, damn, I look good.

You get to show off to all your friends, family, and colleagues – many of whom will likely come traipsing into your office and begrudgingly ask for your autograph.

Have you ever wanted to the envy of the entire housing industry?

Well, here’s your chance to do both.

HousingWire is currently accepting nominations for our fourth annual HousingWire Rising Stars award program, which honors the next generation of leaders in lending, servicing, investments, and real estate.

It’s just them. No one else.

Here’s a look at each of our previous Rising Star covers.

Last year, we honored Ori Zohar, the co-founder of Sindeo. 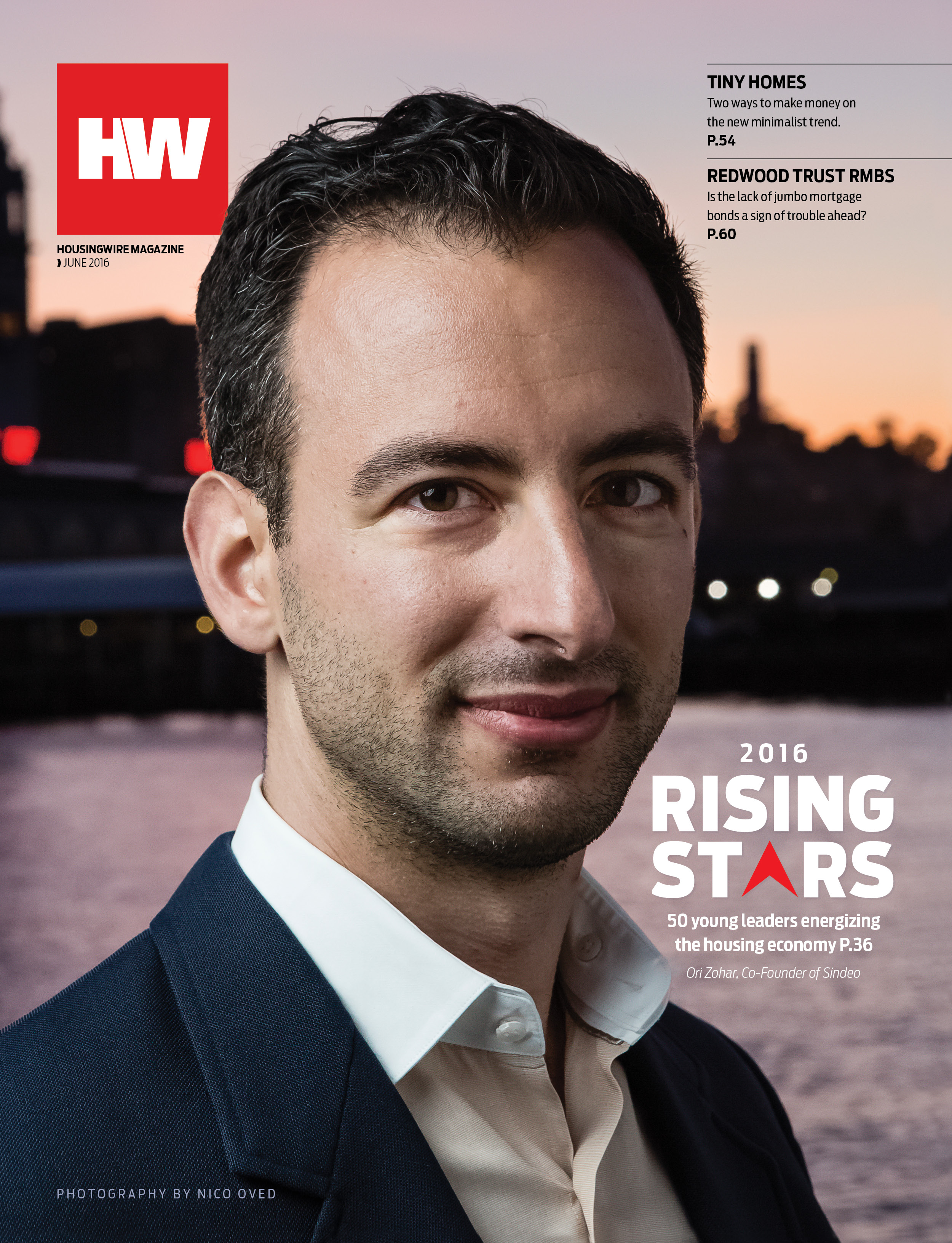 In 2015, we featured Matt Barba, the co-founder and CEO of Placester. 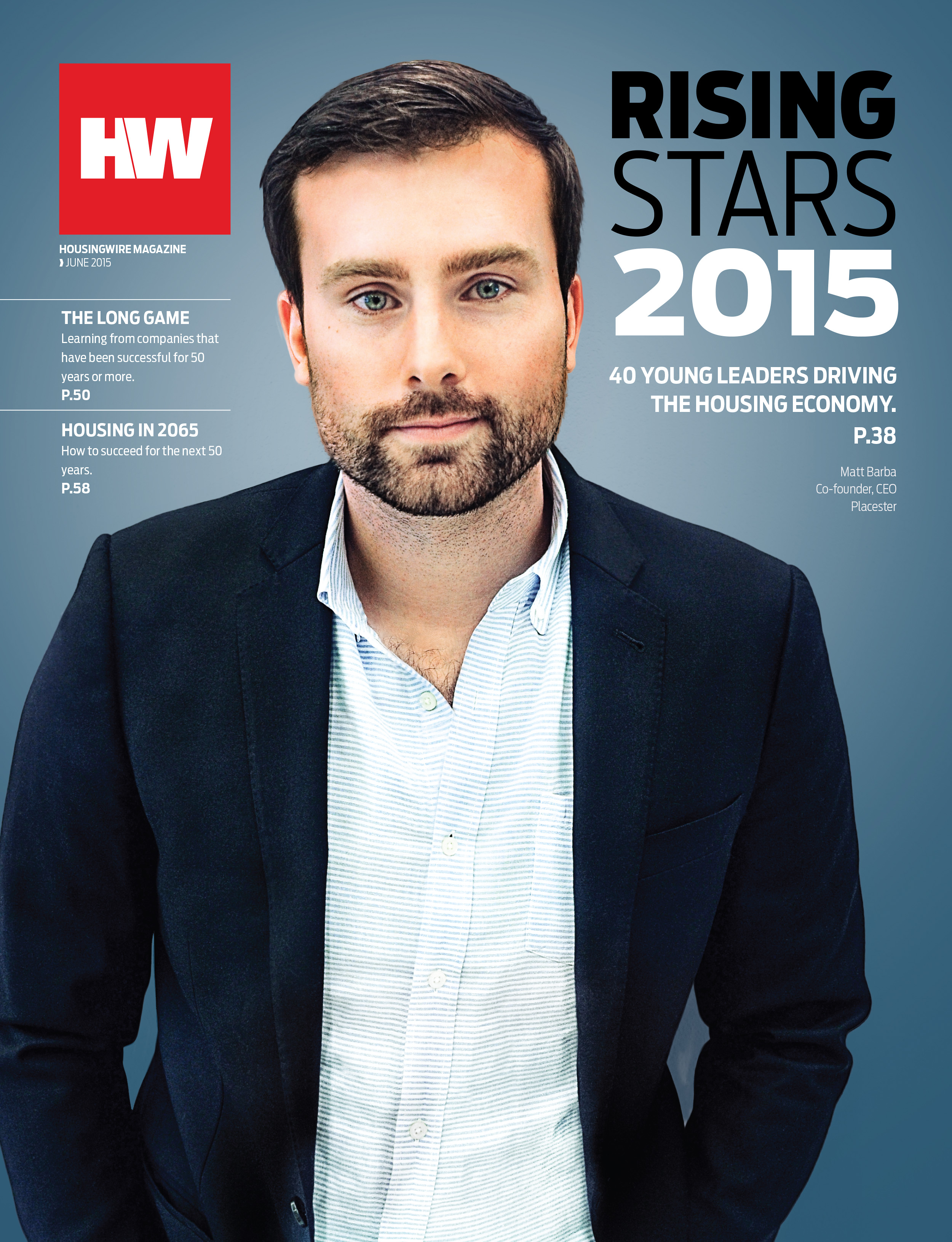 And in 2014, Laura Ferris, vice president at Green River Capital, graced the cover. 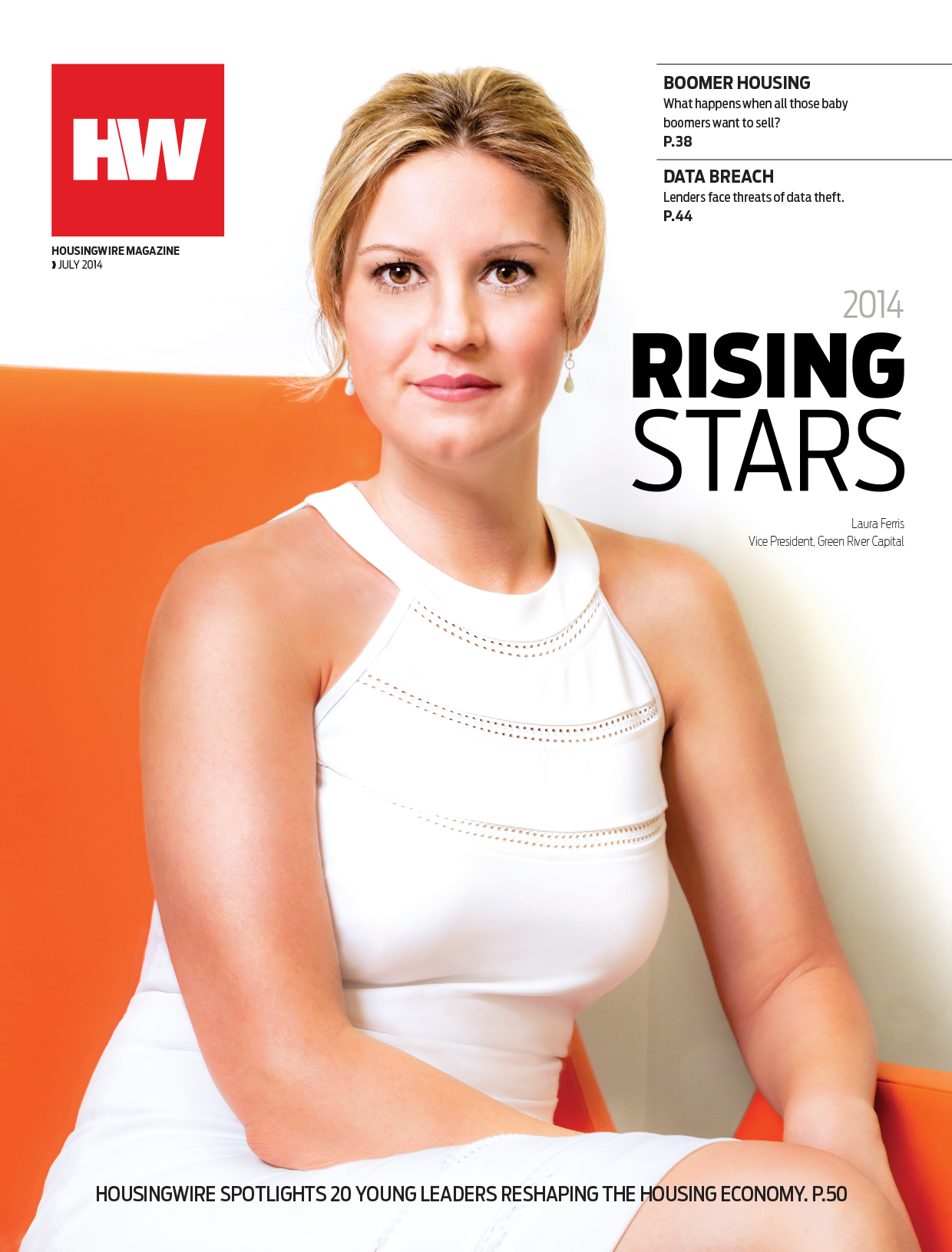 The June 2017 cover of HousingWire Magazine is waiting for you.

But it won’t be a handout.

We’ve gotten some incredibly strong applications so far. It’s looking like an incredibly tough choice to pick the list of Rising Stars winners, let alone who belongs on the cover.

But we’re ready for you to make it even harder on us.

And, luckily, there’s still time left to get your application in.

Although there’s not much time left. The deadline is quickly approaching. You only have until Friday, February 24.

So, click here for more information about what it takes to be a Rising Star.