We spoke with Propertybase CEO Vance Loiselle about real estate tech and how the past year has accelerated the need for digital collaboration tools across the entire customer journey.

Home-price appreciation has stayed strong for roughly a year now, and this trend doesn’t look like it’s going to change anytime soon.

According to the latest report from CoreLogic, a global property information, analytics and data-enabled services provider, home prices are up both year-over-year and month-over-month. 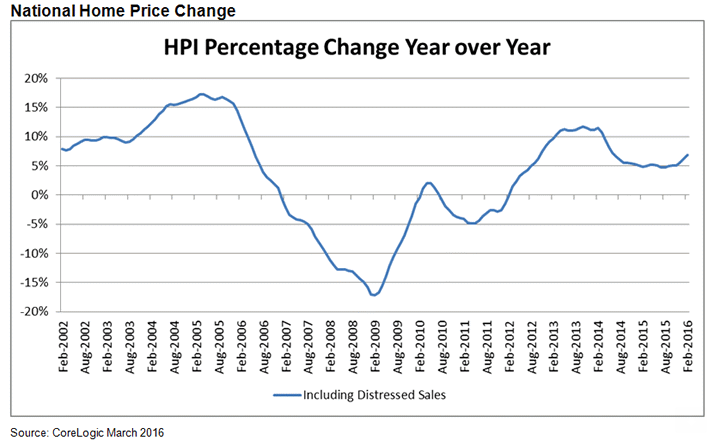 "Housing helped keep U.S. economic growth afloat in the first quarter of 2016 as residential investment recorded its strongest gain since the end of 2012," said Frank Nothaft, chief economist for CoreLogic. "Low interest rates and increased home building suggest that housing will continue to be a growth driver."

"Home prices reached the bottom five years ago, and since then have appreciated almost 40%," said Anand Nallathambi, president and CEO of CoreLogic. "The highest appreciation was in the West, where prices continue to increase at double-digit rates."

Recent reports on the housing economy have also touched on the West’s troubling housing market.

“Demand is starting to weaken in some areas, particularly in the West, where the median home price has risen an astonishing 38% in the past three years,” said Lawrence Yun, National Association of Realtors chief economist, in regards to latest pending home sales report.

The odds are stacked against homebuyers with lower credit

A new OJO Labs report found that tools to build credit and homeownership are least visible, accessible, and useful to groups with lower credit scores.