This marks the second week in a row that mortgage rates dipped to a new yearly low. Last week, Freddie Mac’s report showed that the 30-year mortgage rate fell 12 basis points to 3.59%, which was the lowest since February 2015.

This week’s new low of 3.58% is the lowest level that interest rates have reached since May 2013.

"Demand for Treasuries remained high this week, driving yields to their lowest point since February,” Freddie Mac’s chief economist, Sean Becketti said. “In response, the 30-year mortgage rate fell 1 basis point to 3.58 percent. This rate represents yet another low for 2016 and the lowest mark since May 2013."

Click the image below for a graphical representation of just how low mortgage rates are right now. 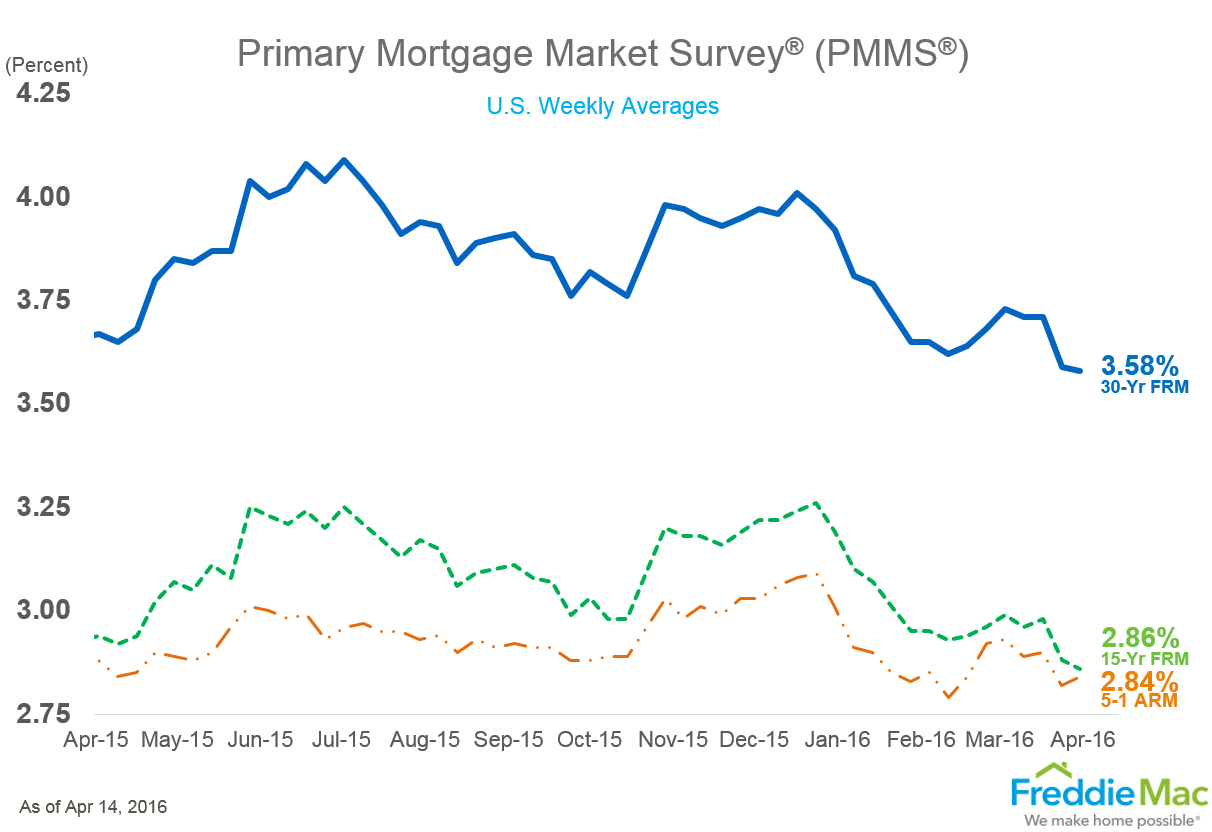