U.S. Bank recently announced the promotion of Mark Jorgenson to the role of head of U.S. Bank Community Banking.

In this role, Jorgenson (pictured right) will lead the bank’s 1,140 branch offices and 10,000 employees located in non-metropolitan communities throughout U.S. Bank’s 25-state footprint. 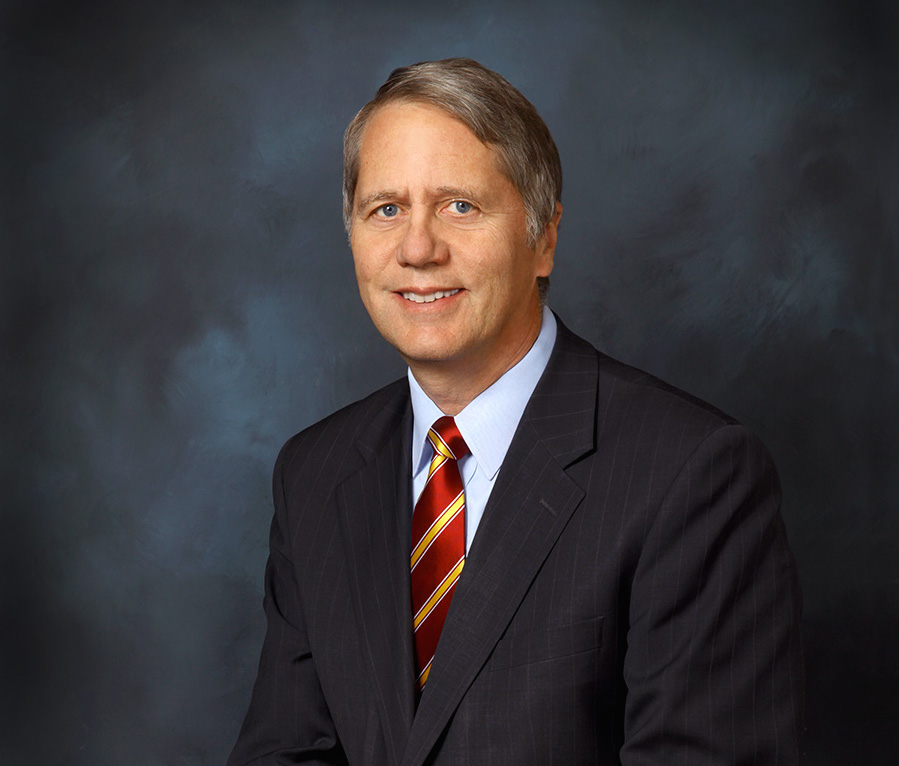 Jorgenson has been with U.S. Bank and its predecessor companies since June 1981.

“Community banking is central to our U.S. Bank philosophy of being where our customers live and work, whether in metropolitan cities or local communities,” said John Elmore, vice chairman, U.S. Bank Community Banking and Branch Delivery.

“Mark’s experience and passion combined make him a perfect match to lead this significant piece of U.S. Bank’s business,” Elmore continued. “He has an excellent reputation as an effective leader within U.S. Bank and throughout the community.”

Replacing Jorgenson as market president in Kansas City will be Tim Petty, a 25-year commercial banking veteran, who has been with U.S. Bank since 2000.

“Tim is highly respected in our community as he has been very active as a leader in multiple business and nonprofit activities in Kansas City,” Jorgenson said. “He is well known to our customers and is someone who advocates for the bank's clients, keeping their best interests at heart.”

Why is Ginnie Mae attacking nonbanks?