Chase Mortgage confirmed it announced late Wednesday that Mike Weinbach was named the new CEO of Mortgage Banking, along with a couple other key leadership changes. 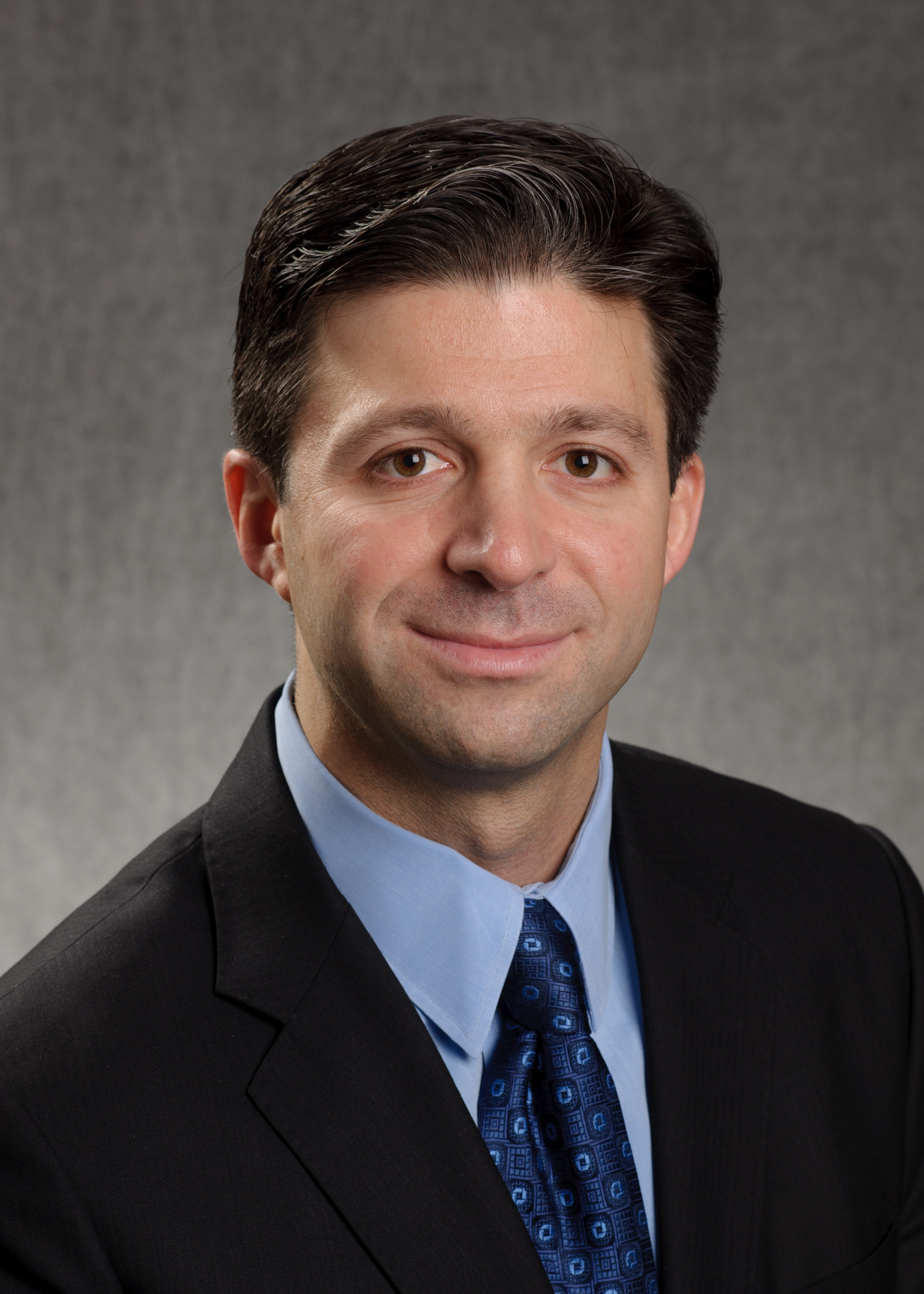 Weinbach (pictured first) was previously the head of Mortgage Servicing, a role he held for more than two years. During his last 12 years at JPMorgan Chase, Weinbach has worked across various businesses, including consumer banking, business banking, auto and mortgage.

Weinbach replaces Kevin Watters (pictured second), who is transitioning over to become CEO of Card Services.  Check out HousingWire’s profile of Watters in the March 2013 issue.

"Mike has been running the servicing business for a while and the business has transformed under his leadership. If you speak to any of the senior leaders across our business, they’ll tell you that Mike has a relentless focus on the customer.  Mike is one of our tremendous leaders and we have a strong mortgage team overall, so this transition will go smoothly,” Watters said.

Eileen Serra was the previous CEO of Card Services but is leaving the company to better balance her time between the demands of being CEO and her personal life. Serra will continue on as an advisor to the firm on major initiatives.

Additionally, Weinbach will announce his successor in Mortgage Servicing in the coming weeks.

The transition comes during an important time for the mortgage industry.

Lately, major banks have taken a stance against Federal Housing Administration lending, with the most recent being Quicken Loans, which said it is considering ending its participation in FHA lending entirely. The lender cited the government’s aggressive enforcement policies as the main reason for potentially dropping FHA lending.

Watters has even commented on the issue saying that FHA's loan requirements look an awful lot like subprime lending.

"FHA requirements are down to a 520 FICO (credit score) and you only have to put 3.5% down; that's subprime lending, and we're not in the subprime lending business," CNBC quotes Watters saying. 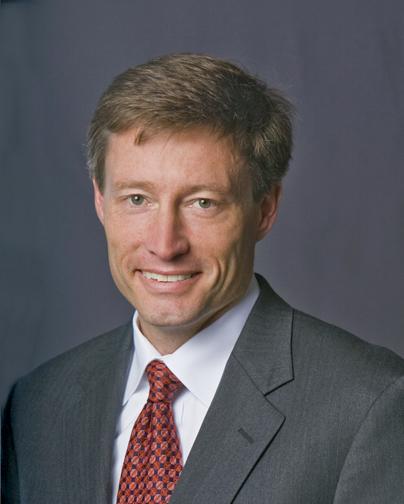 John Shrewsberry, Wells Fargo’s (WFC) chief financial officer, also said that the San Francisco bank will not make loans to FHA borrowers with low credit scores because of their higher rates of default.

“If you look at the mortgage industry in 2008 and 2009, they were very challenging years and cost a lot of money. But it has been getting healthier. The industry is trending better, and we have good feeling as we head into 2016,” said Weinbach.

Pennsylvania-based Title Alliance Ltd. has added a second office in Washington, expanding its presence in the Pacific Northwest.