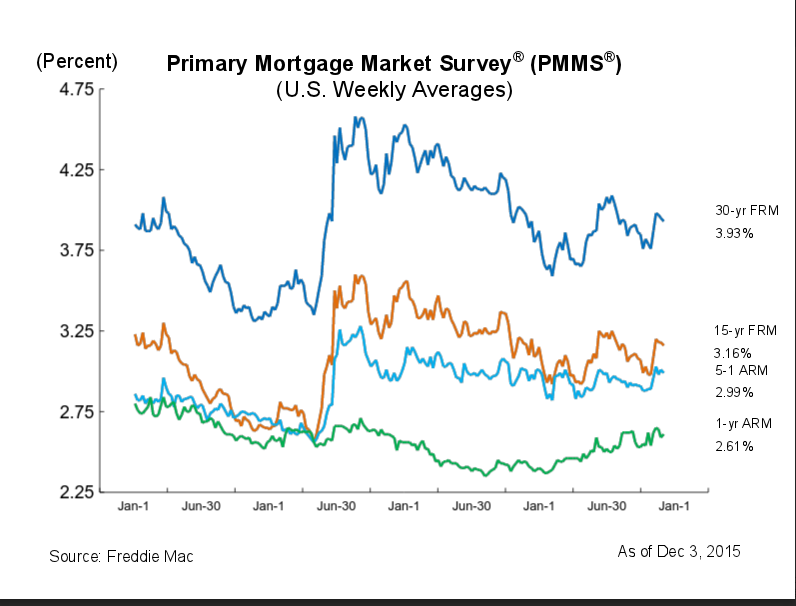 “After the survey closed, Yellen implied that the economy is ready for a rate hike in December. However, all eyes remain on this Friday's jobs report, the last significant release prior to the FOMC's meeting,” he added.