Servicers, are you prepared for hurricane season?
Don’t miss FHFA Director Sandra Thompson at HW Annual
Learn from lenders: how to navigate this challenging market through tech
Finance of America’s Steve Reich on advising borrowers in today’s market

HomeUnion, an online real-estate investment management firm, released its latest ranking of the top 10 markets in the U.S. where investors can affordably and prudently buy rental properties.

“Like any other investment, the focus for SFR investors should be on long-term rate of return and each of the markets on this list has favorable rental yields, low-cost entry points and solid, long-term economic fundamentals,” said Don Ganguly, CEO of HomeUnion.

“Nationally, macro-economic factors, such as lower homeownership rates, are quite favorable for SFR investing, but real estate is still all about location and finding accessible markets that have low entry points, like Cincinnati and Birmingham, or high gross rental yields, like Milwaukee,” added Ganguly.

Here’s the list of the top 10 SFR investment markets: 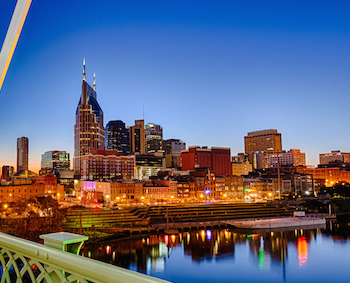 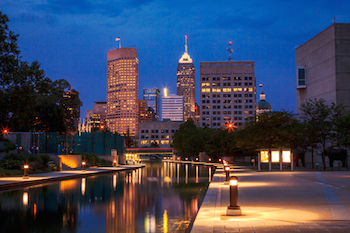 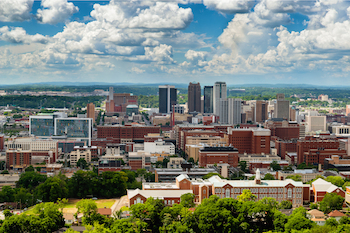 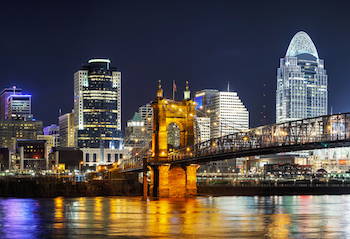 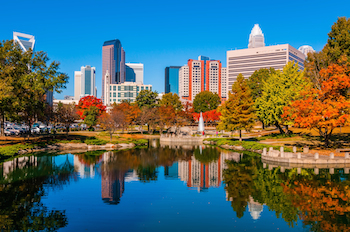 Charlotte ranked as the best market for SFRs because of its strong job growth.

It was also ranked 21st in investment home price and 27th in gross rental yield.

While it was ranked at number 10 on the list, Nashville had the highest median investment sales price at $125,000. The city also ranked 14th in job growth, 23rd in investment home price and 21st in gross yield rank.

As for why other places didn’t make it on the list, Ganguly explained that homeowners in places like San Francisco, Miami or Brooklyn have different motivations than investors and have driven up prices in those markets to the point where cap rate and gross yield calculations simply don’t make sense for investors.

“Likewise, many of the sand state markets, like Las Vegas and Phoenix aren’t on the list because institutional investors have absorbed much of the distressed inventory and raised the barriers of entry for smaller, retail players,” he added.

The rule aimed to reduce reporting burdens for certain lenders under HMDA, which a D.C. District Court Judge found “arbitrary and capricious.”