What do San Francisco, Los Angeles and Miami have in common besides beaches and tourist attractions? Real estate. All three cities are all on the list of the top ten luxury real estate markets in the world released by Knight Frank.

California is well represented on our list of the 15 hottest markets for homebuyers and sellers this spring and it was also reflected on the global scale. 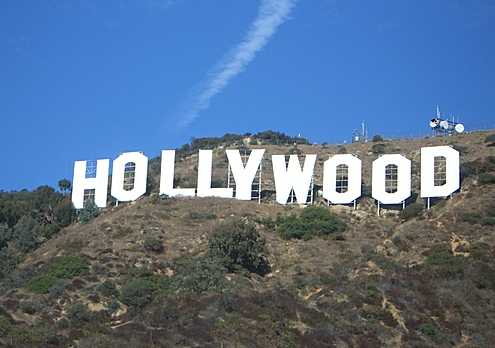 “Current median home values in Los Angeles are at about $535,000, according to Zillow,” Ilyce Glink states in the article.Los Angeles comes in on the list tied with Dublin for eighth place with a price increase of 8%.

And while you don’t have to be famous to live in Los Angeles, there is a chance your house could be. For instance this house, currently on the market for about $9 million, has appeared in more than 20 famous Hollywood projects. Built on sixteen acres with an included helipad, this is a prime example of the luxury options available in Los Angeles. 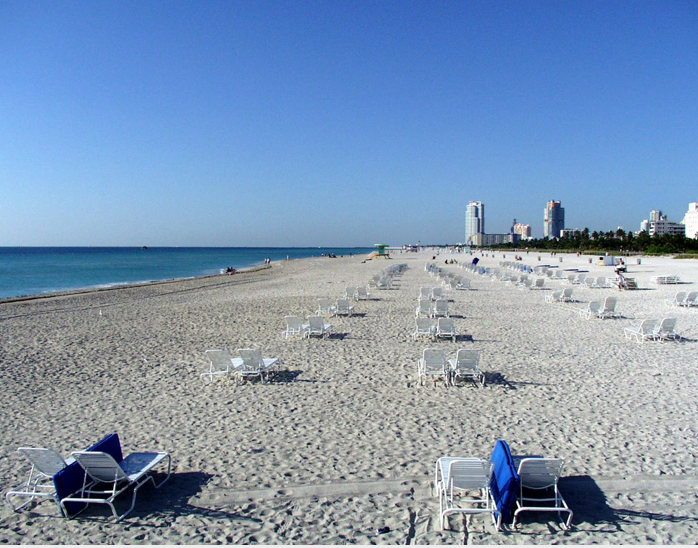 Miami comes out in the third spot on the list with a price increase of 12.2%.“Miami's increases over the last six months of this study are higher than any other city on Knight Frank's list. Between September 2014 and March 2015, Miami prices increased by a whopping 22.4%. No other city managed a percentage increase over 20,” Glink said.

If you do choose to live in Miami, be prepared for luxury living in the price range of several million. The good news is, if you do purchase a living space there you’re bound to have neighbors with similar taste, as “five of last week’s most expensive transactions took place in Miami, according to data from condo.com.” And, most importantly, those spaces have access to some of the most beautiful beaches in North America. 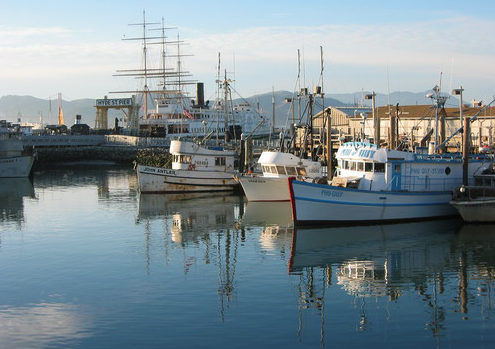 San Francisco comes out as No.1 on the list with a 14.3% increase.“The median home value in the area is currently above $1 million, according to Zillow, and if recent trends reported by Knight Frank are any indication, they probably won't be dropping anytime soon” Glink stated.

The prices for housing may be increasing, but the city itself has many priceless advantages. Some of these advantages include being near the historic Fisherman’s Warf, the Palace of Fine Arts Theatre and the Golden Gate Bridge.