In the last two years, private equity firms have spent more than $20 billion on single-family homes, according to a new report released Thursday by national housing activist group Right to the City Alliance entitled Rise of the Corporate Landlord: The Institutionalization of the Single Family Rental Market and its Impact on Renters.

The report, covered by HousingWire here, is critical of the rise of REO-to-rental, in which investors purchase foreclosed properties from banks and turn the properties into rental homes. The following charts measure to which extent the level of bank-held REO is dropping.

The practice has become more common in the last few years, with companies like Invitation Homes and American Homes 4 Rent buying up thousands of homes and selling residential mortgage-backed securities based on the homes mortgages. There have been four RMBS offerings from the two companies in the last two years.

Invitation Homes brought a $1 billion REO-to-rental securitization to market in May, and American Homes 4 Rent launched its first RMBS in May as well.

Click the chart below (courtesy of BankDATAWORKS) for more information. 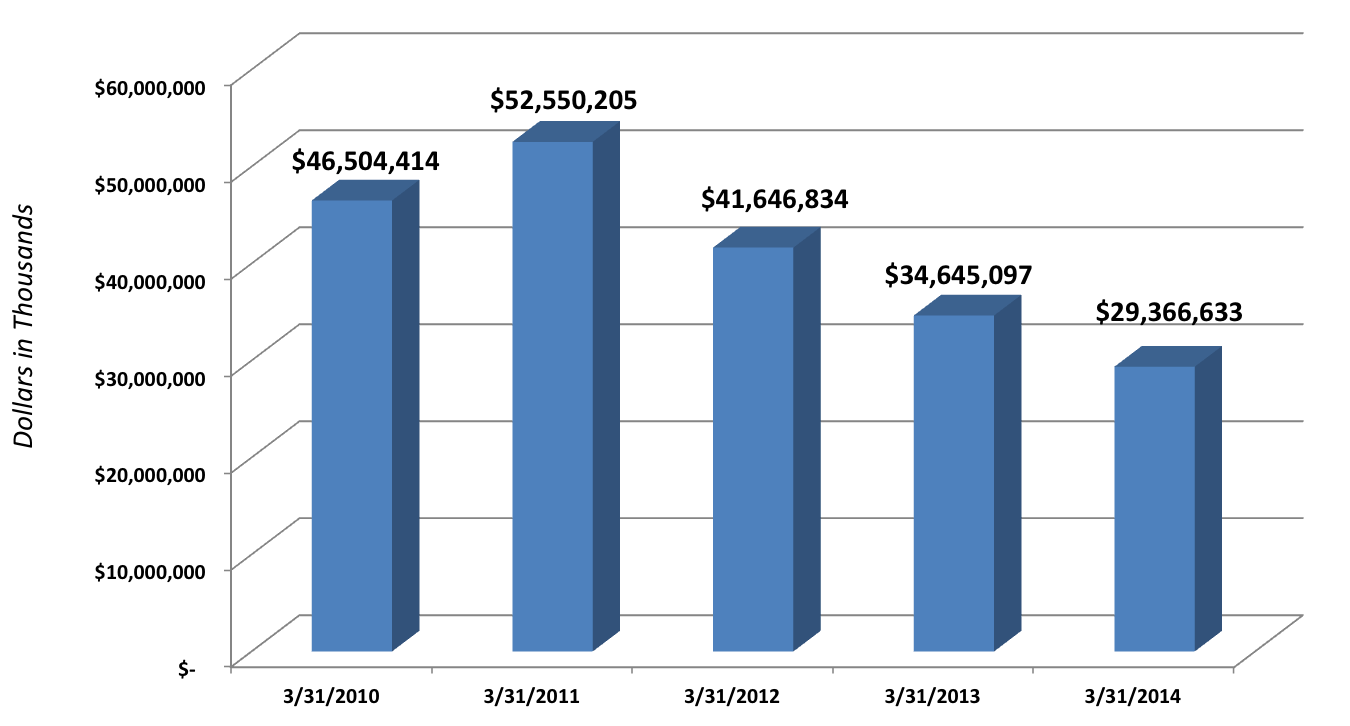 Click the chart below for a breakdown of REO inventory across various segments, i.e. single-family, commercial, multi-family and others.

Click below to see a breakdown of the drop in non-performing loans. Spoiler alert…it's substantial. 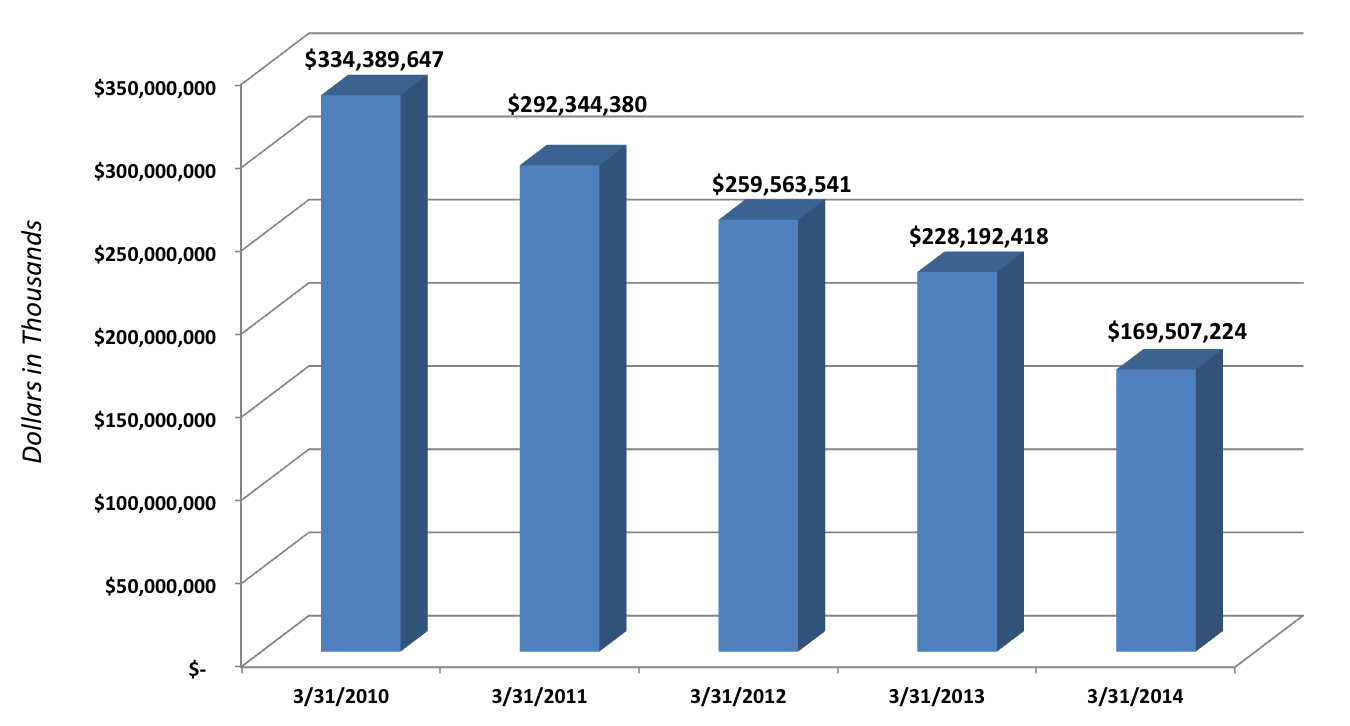 Click the chart below for a breakdown of non-performing loans by segment.

Click the chart below to see how much REO inventory as fallen in each of the top ten banking markets.

Click the image below for the full breakdown of the non-performing loan data from the top ten markets.