While an obnoxious neighbor can be a pest to deal with, building a spite house to get back at them takes the battle to a whole new level.

According to a Julie Zeveloff article in Business Insider, spite houses are homes built to annoy the neighbors, often by cutting off access to a road or obstructing their views.

The list is a fascinating study into the lengths some will go.

And here are three of the best, plus a HousingWire bonus at the bottom.

In 1925, in Montlake, Seattle, Washington, a neighbor proposed an insultingly low offer for a narrow slice of adjoining land. As a result, the builder designed an 860-square-foot house, which blocked the neighbors' open space 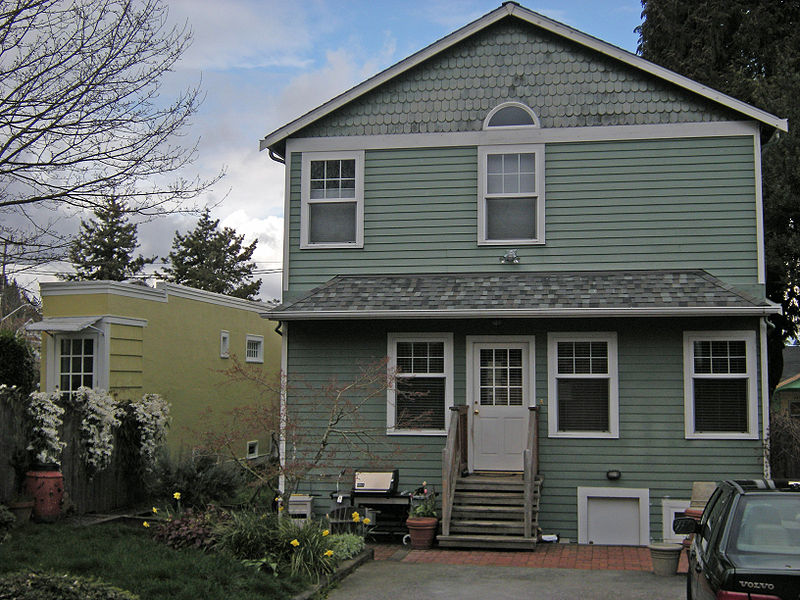 Similarly, back in 1908 Francis O'Reilly owned an investment parcel of land in West Cambridge, Massachusetts. After his neighbor refused to buy the small plot of land, O’Reilly built a 308-square-foot building, measuring 37 feet long and 8 feet wide to spite the neighbor. 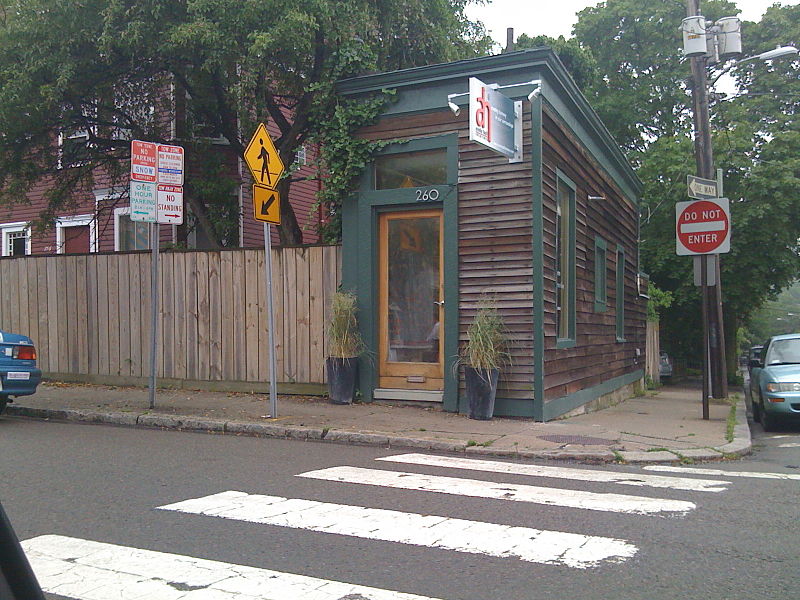 However, some spite houses even go past annoying the neighbor and take a stab at the local city government.

Back at the turn of the 20th century, the city of Alameda, California took a significant chunk of Charles Froling’s land to build a street. Froling decided to not just casually watch as the city repurposed his land, and to spite the city and an unsympathetic neighbor, Froling built the house 10 feet deep, 54 feet long and 20 feet high on the tiny strip of land left to him. 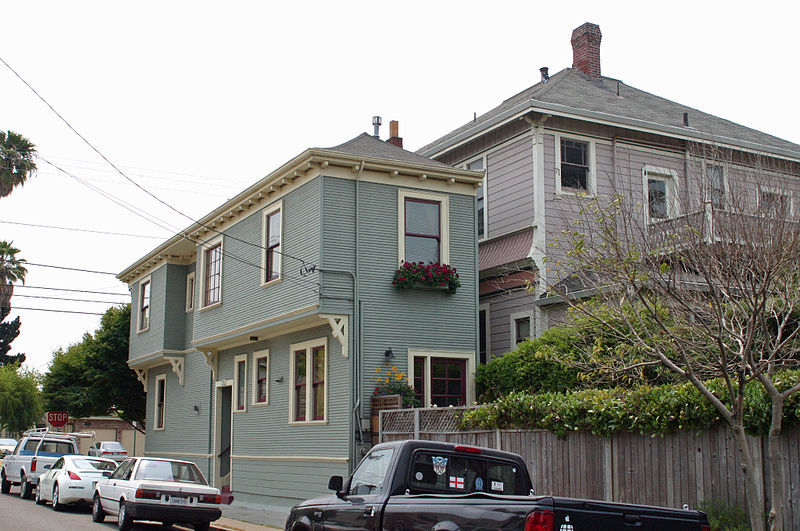 Even HousingWire’s headquarters in Dallas has its own special spite house, with the Smurf House generating a lot of controversy.

The unusual house is nestled on the triangular lot at the intersection of Armstrong Parkway and Preston Road, according to columnist Virginia Postrel.

“The house was an affront to local mores. It was an eyesore. It didn't fit in with the neighbors. It was strange, fantastical, eccentric,” Postrel said.

But this picture says it best. 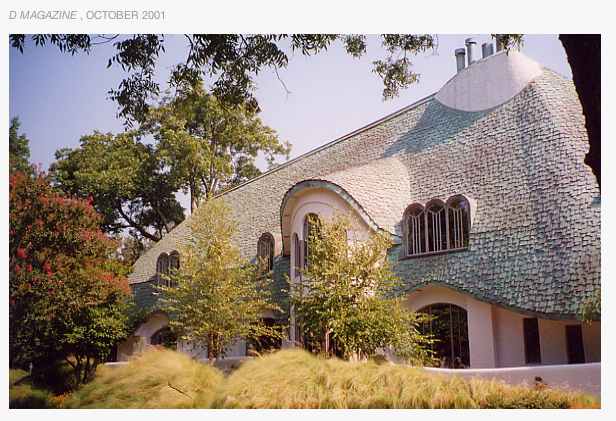