It wouldn’t be a shock to say that New York City is one of the most expensive markets in the country. That’s pretty well known at this point, right?

Any time there’s a list of the most expensive markets, New York is always near the top. It may not be as pricey as San Francisco real estate is these days, but it still costs a pretty penny to live in the city that never sleeps.

Anyone who lives (or has lived) in NYC can attest that unless you want to live inside an actual closet, you’re going to have to fork over a substantial stack of cash to buy a halfway decent apartment in the city.

And if a new listing is any indication, that substantial stack of cash doesn’t go nearly as far as it used to.

That’s because there’s now a studio apartment in Manhattan listed for $1 million!!!

Are you sitting down?

I probably should have asked before I told you the price. Whoops. Were you sitting down? Did you hit your head on anything? Pass out on your desk? You weren’t holding anything heavy, right?

Click the picture below to see what you'd get for your money. 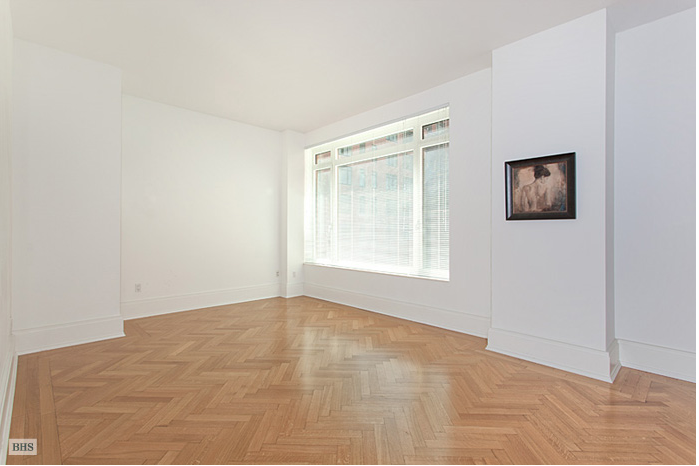 According to the listing agent, “This is a spacious studio at one of the most the most desirable building in the Upper West Side's best location.” A spacious studio? Is it also new and improved? Can you get jumbo shrimp there?

The studio also features a “gourmet open kitchen” with “top-of-the-line” appliances and custom cabinetry. It also has a “sumptuous” bathroom with “marble clad walls and vanities, and polished marble floors with intricate patterned stone borders.”

This is reminiscent of another housing market that also lost it's mind: London. This matchbox called an apartment is (mis)described as a “modern” property, with “laminated floors” and a “neutral deco.” But wait, the bathroom is en suite.

Back to the NYC insanity, click the picture below to get a look at the kitchen. 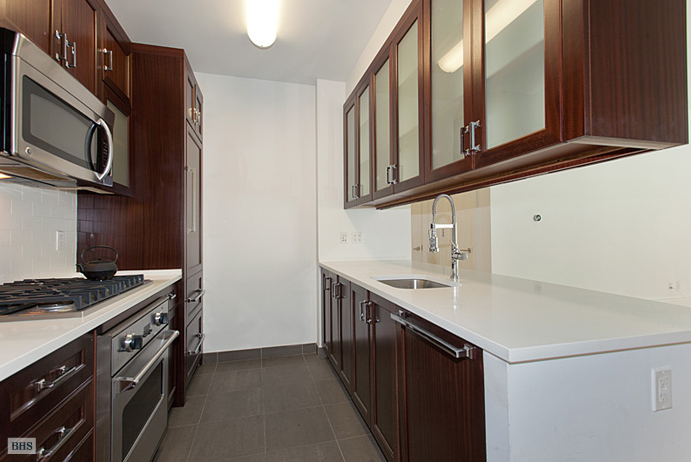 But your million bucks just gets you in the building. You’ll still have to pay $645 a month (a pittance by comparison!) for maintenance and common charges.

“Residents are treated to onsite building amenities that include doorman and concierge service, an entertainment lounge with planted & furnished patio, a billiards room, a children's playroom, a rooftop sundeck, a parking garage” and more, according to the listing agent’s website.

For comparison’s sake and just for fun, let’s take a look at what a million bucks buys you in HousingWire’s backyard. In Sulphur Springs, Texas, which is about 80 miles east of Dallas, you can get a palatial estate that checks in at 10,623 square feet. That’s nearly 20 times bigger than the NYC condo. And the price per square foot is only $94.14.

Click the picture below to see what $1 million buys you in Texas. 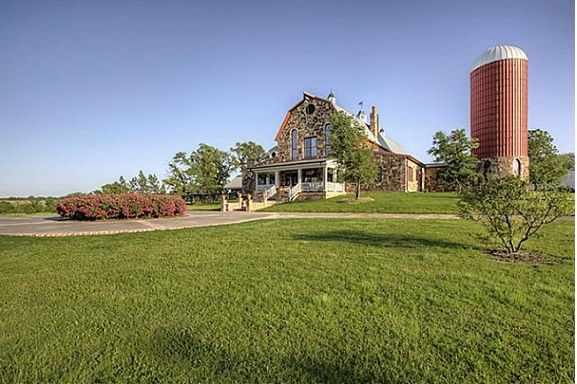 Oh, and the Sulphur Springs home comes with an extra 48 acres of land thrown in. The home has a mere six living areas, seven measly dining areas, and only five fireplaces. The home also comes with its own private 10-acre pond.

Click the picture below to see the home's porch. Pretty sure it's bigger than the entire NYC condo. 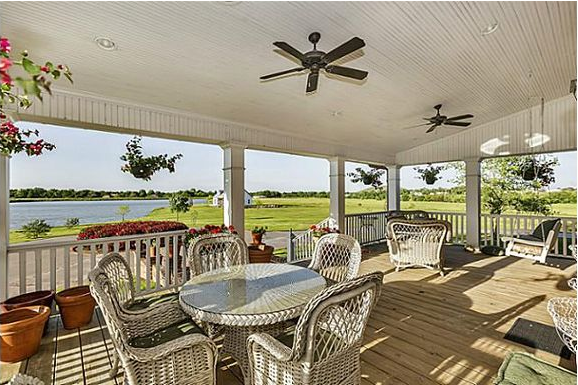 But lest you think that Manhattan is the only borough in NYC that’s lost its mind when it comes to real estate, a home flip in Brooklyn might just take the cake.

According to a report on Yahoo (and first reported on BrickUnderground), an investor bought a brownstone in Brooklyn for $1.2 million on February 18. He put $5,000 into the home and then listed it, three days later, for $1.85 million.

And if you think he was crazy for seeking a $645,000 profit after three days, he just sold the property for $2.1 million in CASH. According to Yahoo, the investor added two chandeliers to the property and knocked down a Sheetrock wall that divided the parlor floor. And that earned him a cool $900,000 in profit.

So the lesson is clear, if you want more bang for your buck, come to Texas. But if you want to eat dinner every night in your bedroom/living room/dining room/family room/game room, then NYC is the place for you. Then again, you can’t really get good bagels in Texas. So it’s probably a wash anyway.