The Greater Phoenix single-family residential market is in recovery and is no longer in recession. At least that’s what Grand Canyon Title Agency real estate analyst Fletcher Wilcox claimed in his latest report on the Greater Phoenix market. 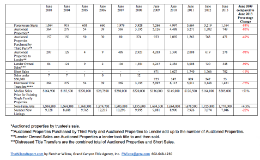 Compared to 2006, Greater Phoenix is still 133,000 jobs short, although the number of jobs year to date are on the rise, not descending.

Lending standards remain tight, although they have loosened somewhat. Some lenders are now offering conventional loans with a 3% downpayment and mortgage.

According to Wilcox, no longer are cheap homes — specifically lender owned homes — being dumped on to the market, pulling down all property values. Yes, many are still hurting from the recession, but a recovery is happening. No longer are property values descending, but ascending. 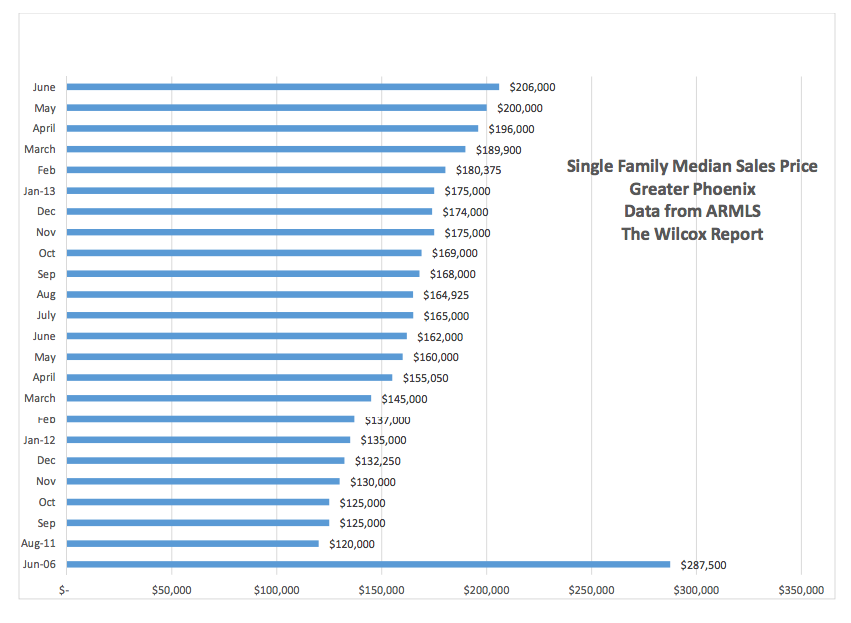