Trina Scott is Chief Diversity Officer for Rock Ventures, a Detroit-based company serving the 100+ business that make up the Rock Family of Companies. In this role, Trina develops the strategy and infrastructure that fosters a culture of equity and inclusion leveraging the diverse perspectives of our team members. She is passionate about people and creating a work environment that is grounded in collaboration and freedom of self-expression. She also seeks to build positive connections between the Rock Family of Companies and its local communities by helping to attract, engage, and develop top talent.

Trina joined the Rock Family of Companies to lead the Diversity and Inclusion team in early 2017. She spent the previous 10 years with a public accounting firm where she focused on the company’s corporate social responsibility efforts. While there, Trina launched a youth mentorship program centered around college access in 30+ U.S. urban cities, which helped more than 1,000 young people get accepted to college.

A native Detroiter, Trina is devoted to the city’s communities and is committed to providing underserved young people with the resources necessary to flourish both personally and professionally. She currently serves on the following boards: Mortgage Bankers Association Diversity and Inclusion Committee, Inforum, Oakland University Board of Trustees, Rocket Giving Fund and the Midnight Golf Program.

She earned a bachelor’s degree in finance from Oakland University, where she also competed on the women’s basketball team.

Trina resides in metro Detroit with her husband, daughter and niece. She enjoys spending her free time with family and friends, as well as giving back to the community. 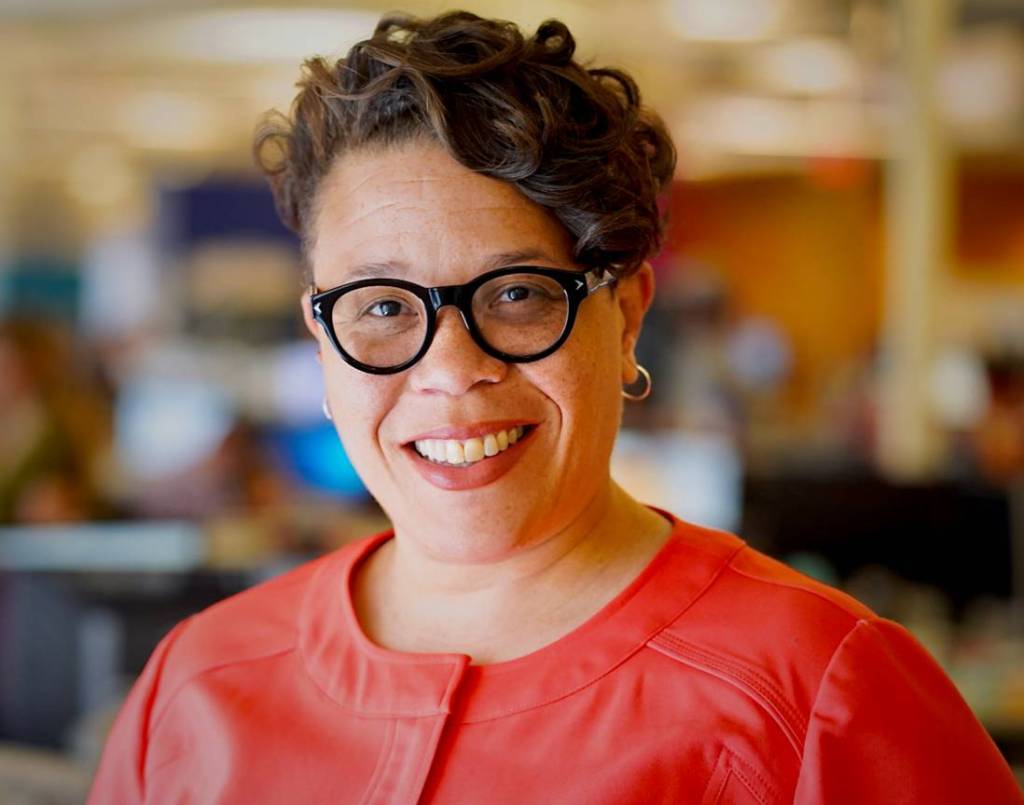