Tim Mayopoulos has served as Blend’s President since January 2019 and as a member of Blend’s board of directors since April 2019. Prior to joining Blend, Mayopoulos served as the President and Chief Executive Officer of Fannie Mae, a government-sponsored enterprise, from June 2012 to October 2018, having previously served in various other roles, including as its Executive Vice President, Chief Administrative Officer, General Counsel, and Corporate Secretary from April 2009 to June 2012. Mayopoulos also previously held senior roles at various financial institutions, including Bank of America, Deutsche Bank, Credit Suisse First Boston, and Donaldson, Lufkin & Jenrette. Mayopoulos has served on the board of directors of Science Applications International Corporation, a technology integrator, since January 2015 and LendingClub Corporation, a digital marketplace bank, since August 2016. Mayopoulos holds an A.B. in English from Cornell University and a J.D. from the New York University School of Law. 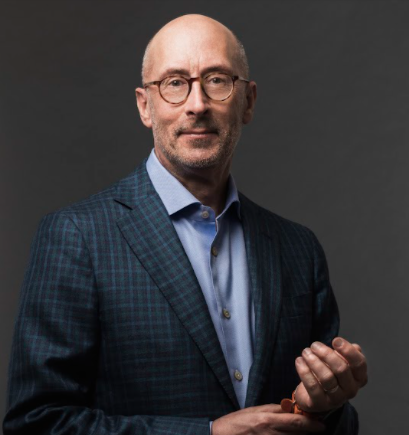