Jeff Butler is the author of two provocative books – The Authentic Workplace and The Key To The New You and CEO of JButler International. Having written over 100 articles on workplace dynamics, his insights have been featured in dozens of media outlets such as Forbes and HR News. In addition, he has appeared on TEDx in both 2016 and 2017 with both talks focusing on psychology. Before Jeff founded his workplace consulting company, he spent almost a decade in Silicon Valley working as a Software Engineer which is where his initial interest in organization psychology began to develop. Since then, he has personally addressed over 100 organizations internationally on workplace dynamics issues such as Google, Amazon, LinkedIn, and Wells Fargo. He lives in Boston, MA with his family. 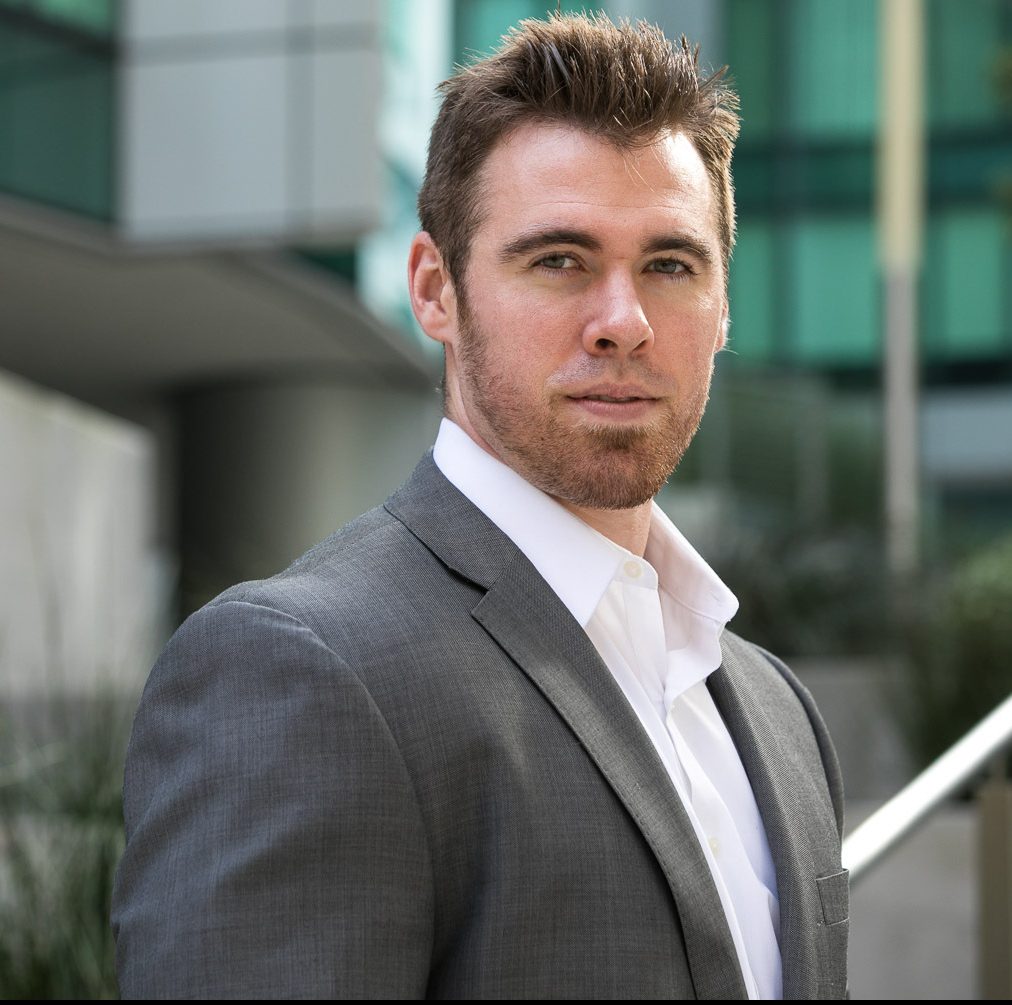