Ed DeMarco is President of the Housing Policy Council. Prior to joining HPC in June 2017, Ed was a senior fellow in residence at the Milken Institute’s Center for Financial Markets.

From 2009 to 2014, Ed was acting director of the Federal Housing Finance Agency (FHFA), where he served as the conservator for Fannie Mae and Freddie Mac and regulator of those companies and the Federal Home Loan Banks. He has been named HousingWire Magazine’s Person of the Year for his impact on housing finance. He was chief operating officer and senior deputy director of the FHFA and its predecessor agency from 2006 to 2009. 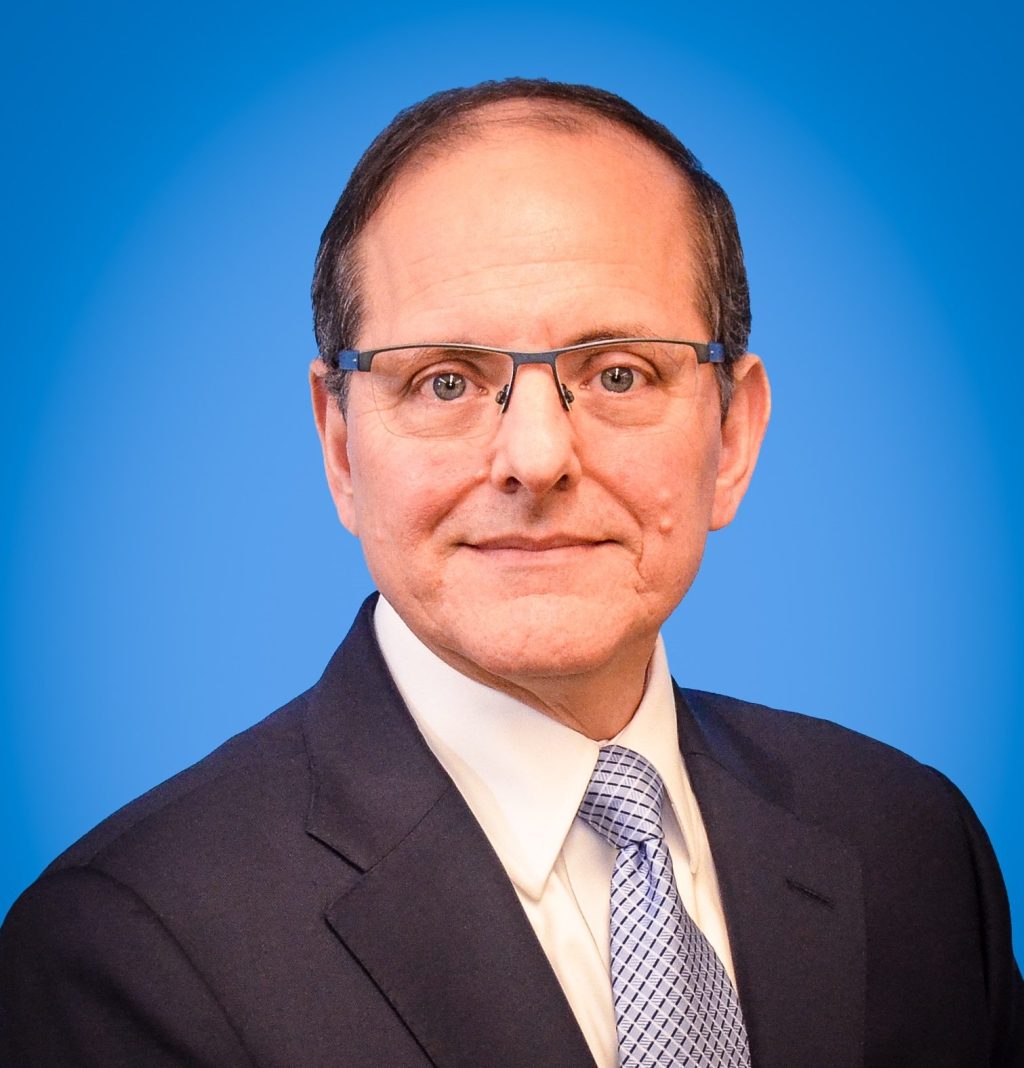