Donnell Williams, broker-of-record and owner of Destiny Realty, headquartered in Morristown, New Jersey with a branch office in Newark serves as the 31st President of the National Association of Real Estate Brokers, Inc. (NAREB). Destiny Realty is one of the largest Black American, independently owned real estate brokerages in the State of New Jersey. A long-time member of NAREB, Mr. Williams has been actively involved in the trade association’s efforts to promote the meaningful exchange of ideas about the real estate business and how to best serve its clientele. Earlier, Donnell’s leadership skills positioned him as a NAREB regional vice president where he encouraged professional development and increased industry knowledge. He also worked to create an organizational environment that fostered creativity in the workplace and the marketplace that could serve as a goal for all NAREB members. In his capacity as NAREB’s president, Mr. Williams serves on the Freddie Mac Affordable Housing Advisory Council and on the Quicken Loans Consumer Advisory Council. In addition to his professional commitment to NAREB, Donnell holds professional membership in the North Central Jersey Association of Realtors and the New Jersey Association of Realtors; is a member of the Board of Adjustments for Morris (NJ) Township, and a member of the United Developers Council. Additionally, Mr. Williams, a licensed salesperson since 1992 and licensed broker since 2001 earned membership in the New Jersey Million Dollar Club (1995-2000) and holds certifications as a real estate manager and housing counselor. He currently serves as chairman of the Board of the New Jersey Association of Minority Real Estate Professionals. A resident of Morris Township, Donnell’s community, and civic involvements include active membership as Grand Master of Most Worshipful Oriental Grand Lodge, a member of Morris County Minority Concerns Advisory Committee, and an NAACP Silver Level Lifetime member. 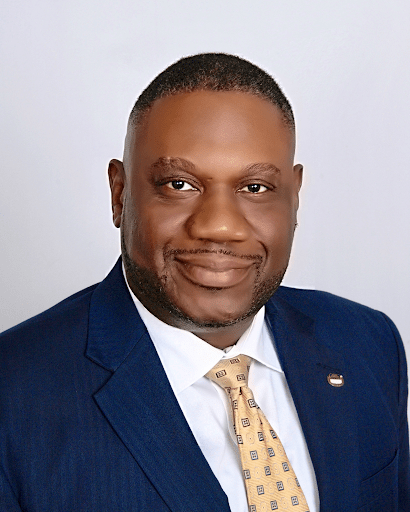