Brent Chandler is a widely recognized innovator in mortgage and financial services technologies who has 25 years’ experience on the leading edge of trading, personal finance, wealth management and consumer financial services. Brent created AccountChek® by FormFree® in 2007 after his own frustrating homebuying experience fueled an obsession with making loans simpler and safer for everyone. Prior to that, Brent was part of the team that created the world’s first online trade while at CheckFree (acquired by Fiserv). He later ran several startups in the online and algorithmic trading spaces and was instrumental in leading the “aggregation revolution” while at CashEdge (acquired by Fiserv), where he oversaw sales and development of the CashEdge Wealth Management platform. He’s also held senior-level positions on Wall Street at Merrill Lynch and Fidelity, where he became an expert in the mechanics of finance, witnessed the infancy of online trading and learned how to use algorithmic black boxes to enhance the performance of institutional and personal portfolios through more efficient exchanges. Brent serves on the advisory board of Jawdrop, is a member of FourAthens Tech Incubator and is an active mentor for Georgia’s Terry College of Business Entrepreneurship Program. He also serves on the board of directors for the American Red Cross of Northeast Georgia. 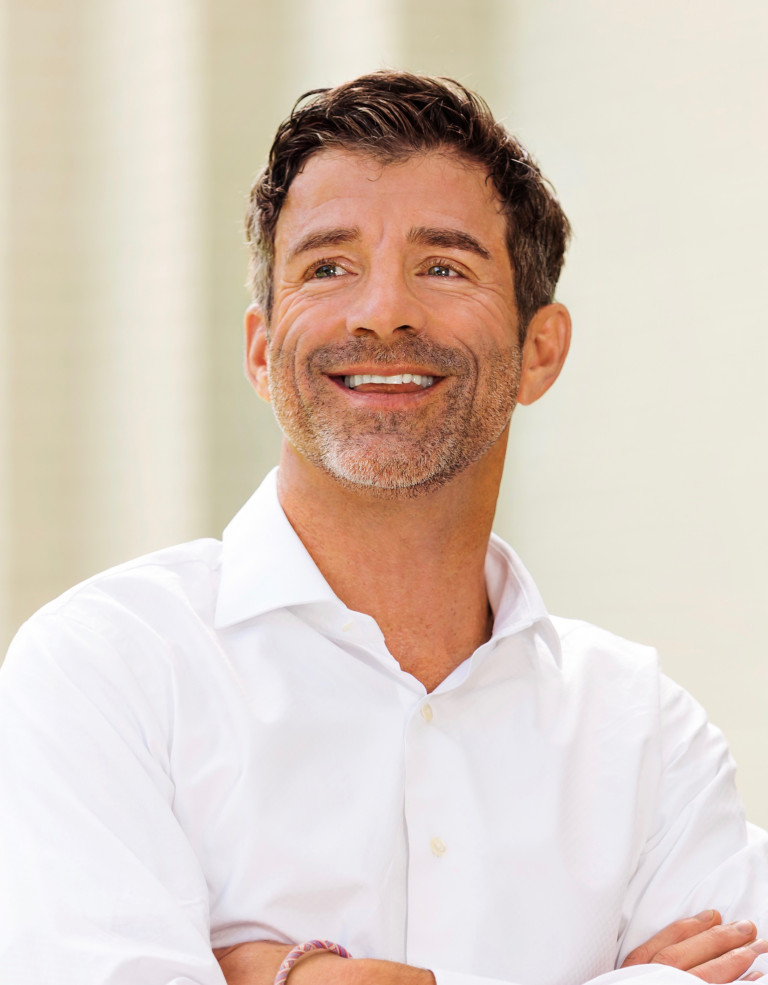