William Burding Jr. joined Orange Coast Title Company and its Family of Companies in 1998 and serves as its executive vice president and general counsel. In addition to his legal responsibilities, he is a member of the company’s Executive Committee and oversees its Nevada companies in Las Vegas and Reno, which are among the state’s largest providers of title related services. From 1993

to 1998 he was the chief operating officer and general counsel for National Title, an underwritten title company in Denver specializing in large multi-state commercial transactions.

William is a member of the American Land Title Association’s (“ALTA”) Board of Governors. He is the current President of the association and has served on the association’s Government Affairs Committee, Best Practices Executive Committee and Information Security Committees. Additionally, he is past chair of the Title Industry Political Action Committee.  He earned ALTA’s National Title Professional Designation (NTP) in 2017.  He is also active in numerous state land title associations, including the California Land Title Association, where he was awarded the 2010 and 2016 President’s Award for outstanding contribution to the California title insurance industry.

He lives in North Tustin, California, and has two children, Alissandra and William III (Trip). 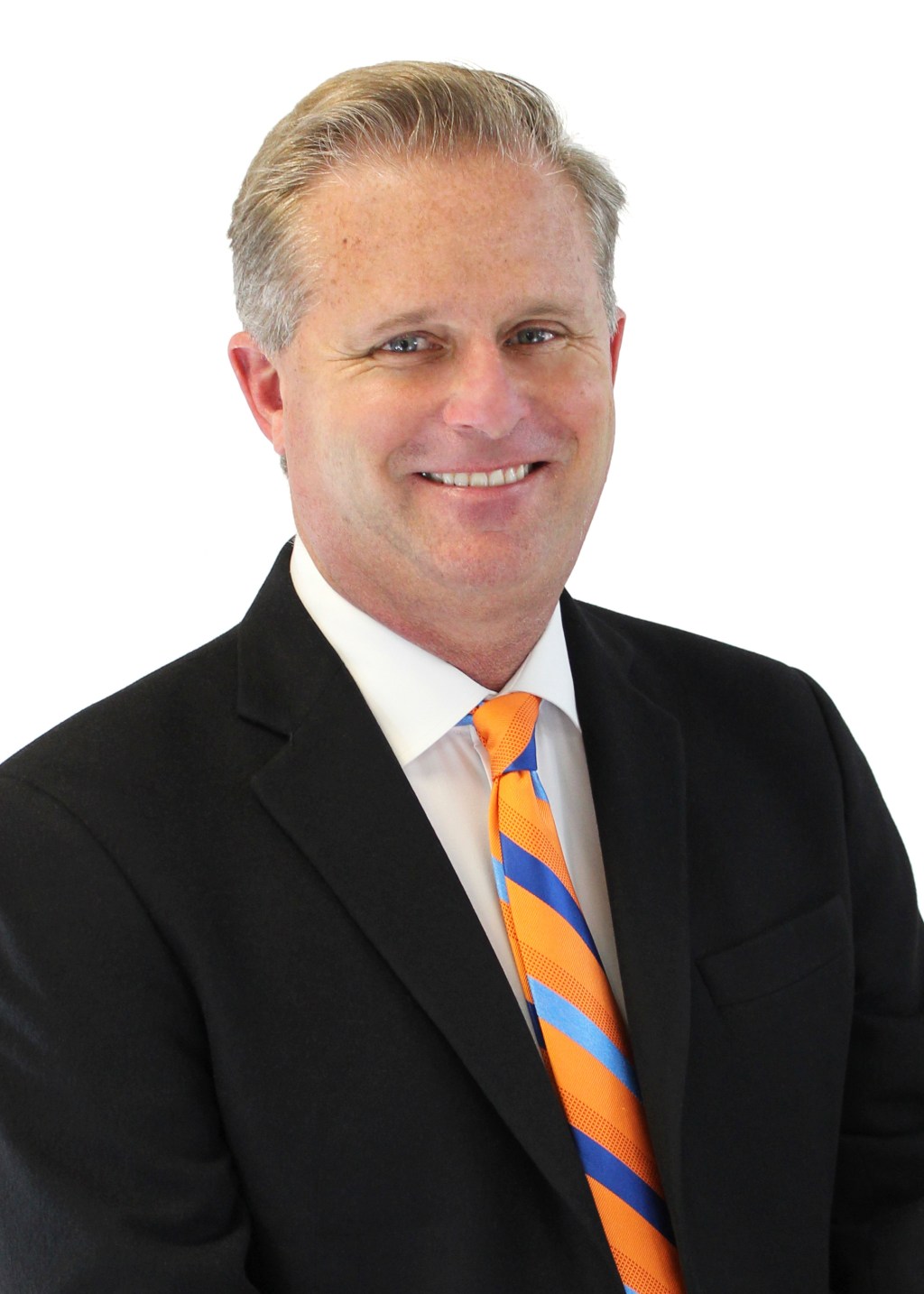