Kanye West’s venture into affordable housing may be coming to an abrupt end thanks to his angry Calabasas neighbors who are demanding the “gumdrop-shaped” prototypes be demolished, according to an article in Curbed Los Angeles

Last month, a recent Forbes profile of the rapper-turned-designer revealed that West is working on designing prefabricated, low-income housing with a Star War’s aesthetic, shopping the idea to investors as a potential housing solution for the homeless. 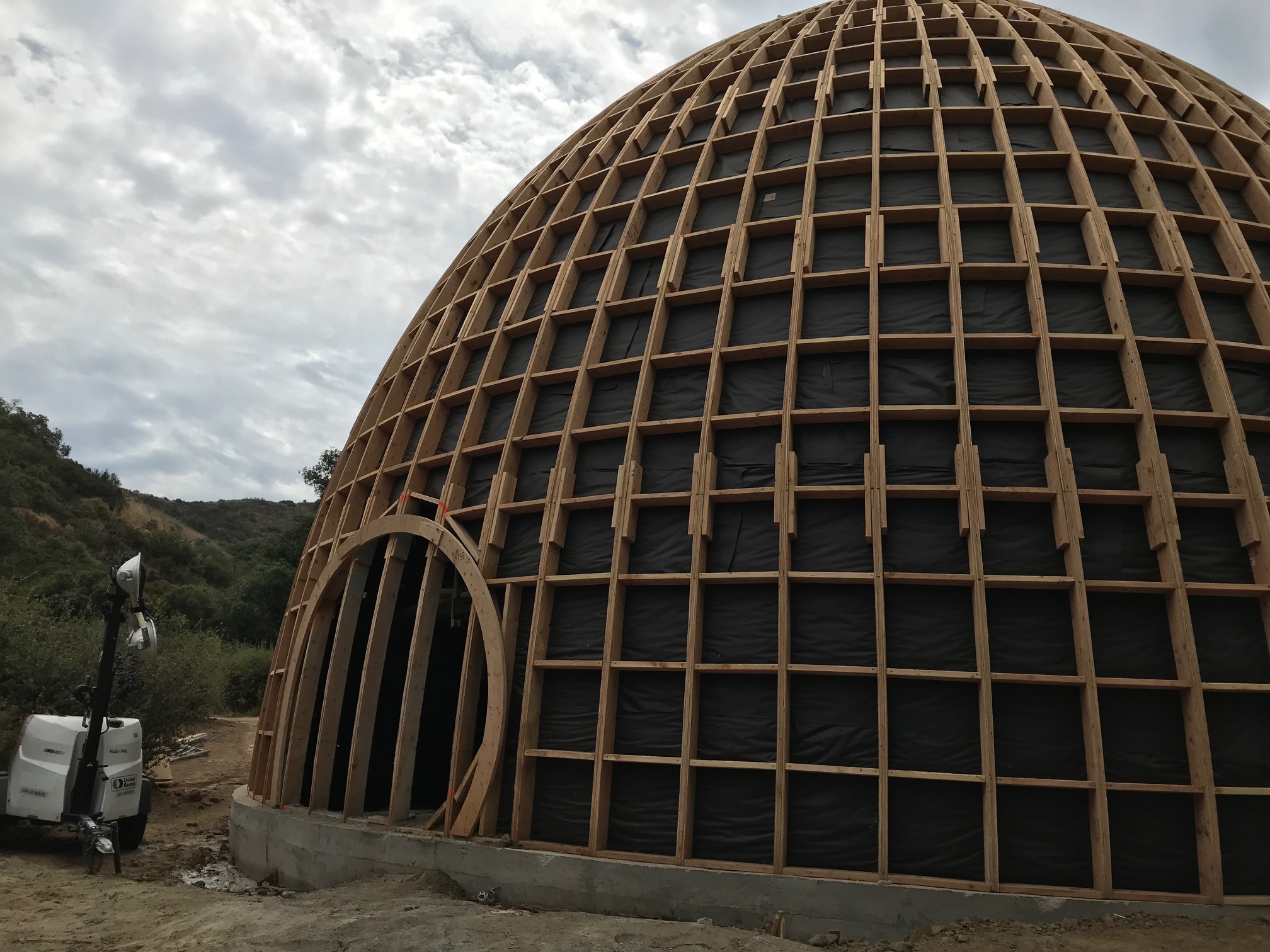 “He tells me they could be used as living spaces for the homeless, perhaps sunk into the ground with light filtering in through the top,” the author wrote.

But while the article described the prototypes as “a trio of structures that look like the skeletons of wooden spaceships,” and said the large-scale representations were each oblong and dozens of feet tall, the piece was otherwise devoid of detail.

Now, we have photos of West’s prototypes, which have been resurrected on 300 acres of land he owns in Calabasas, California, from L.A. County Public Works. 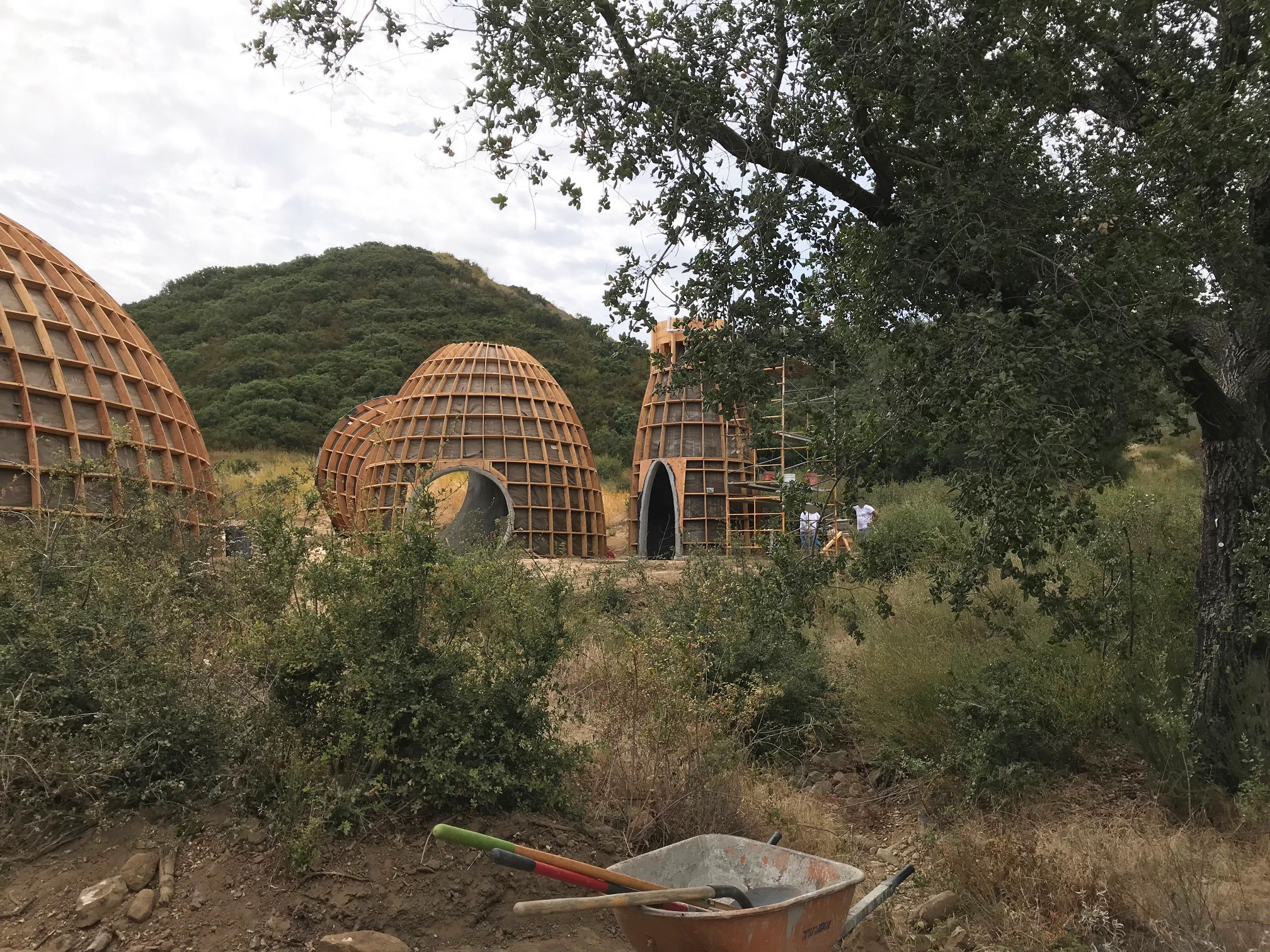 And, according to Curbed, West’s venture in affordable housing may be over before it really began, as complaints from neighbors may force him to tear the structures down.

After at least two calls to the City of Los Angeles regarding late-night construction noise, an inspector dispatched to the property for a second time determined that the structures did not appear temporary in nature and would therefore require permits before more building could commence.

West’s team has 45 days to secure the proper permits, or authorities will demand the prototypes be taken down.