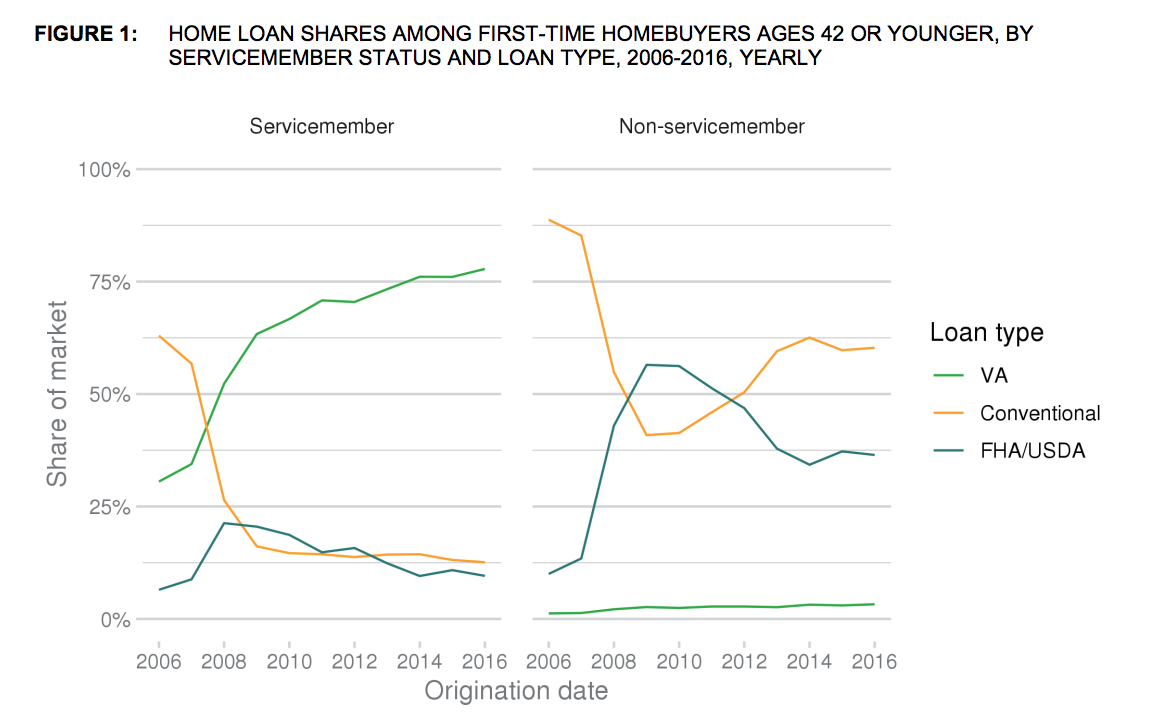 Don’t miss the “Making Stats a Reality” panel at the Women of Influence Forum Oct. 3 HW+

“Nothing is more timely (in my opinion) than having an open, honest and frank conversation about supporting women who want to make a difference in a historically male-driven industry by bringing on industry-leading women to the leadership table,” said Hillary Saunders, chief broker officer and co-founder of Side, on this upcoming panel at HousingWire Annual.