Although U.S. employment rates rose in nearly every sector in November, experts believe American jobs have reached a plateau, according to the ADP and Moody's Analytics National Employment Report. 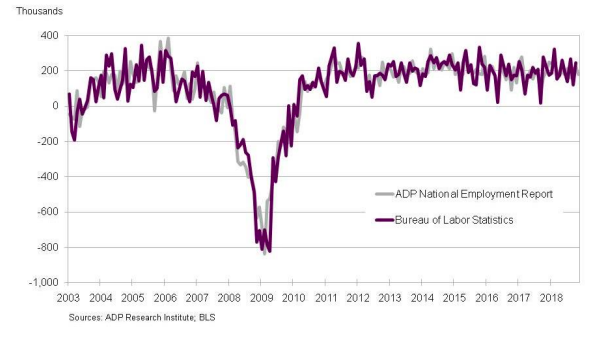 “Mid-sized businesses added nearly 70% of all jobs this month,” Yildirmaz continued. “This growth points to the mid-sized businesses’ ability to provide stronger wages and benefits. It also suggests they could be more insulated from the global challenges large enterprises face.”

The report revealed that construction jobs increased once again, and overall the goods-producing sector is predicted to increase by 16,000 jobs.

Below is a breakdown of job segments that saw increases in employment between October and November:

The service-providing sector is predicted to increase by 163,000 jobs, including:

On the heels of the Federal Housing Finance Agency’s rejection of Fannie Mae and Freddie Mac’s Duty to Serve plans, a coalition of housing groups have some ideas for how to beef them up.