Jim Bennison was at the forefront of the biggest developments in mortgage finance in 2018.

As EVP and head of alternative markets at Arch Capital Group, Bennison oversaw the creation of Arch MRT, which is engaged in risk-sharing pilot programs

with Freddie Mac and Fannie Mae to provide lenders with credit enhancement options and to attract private capital to the housing market. 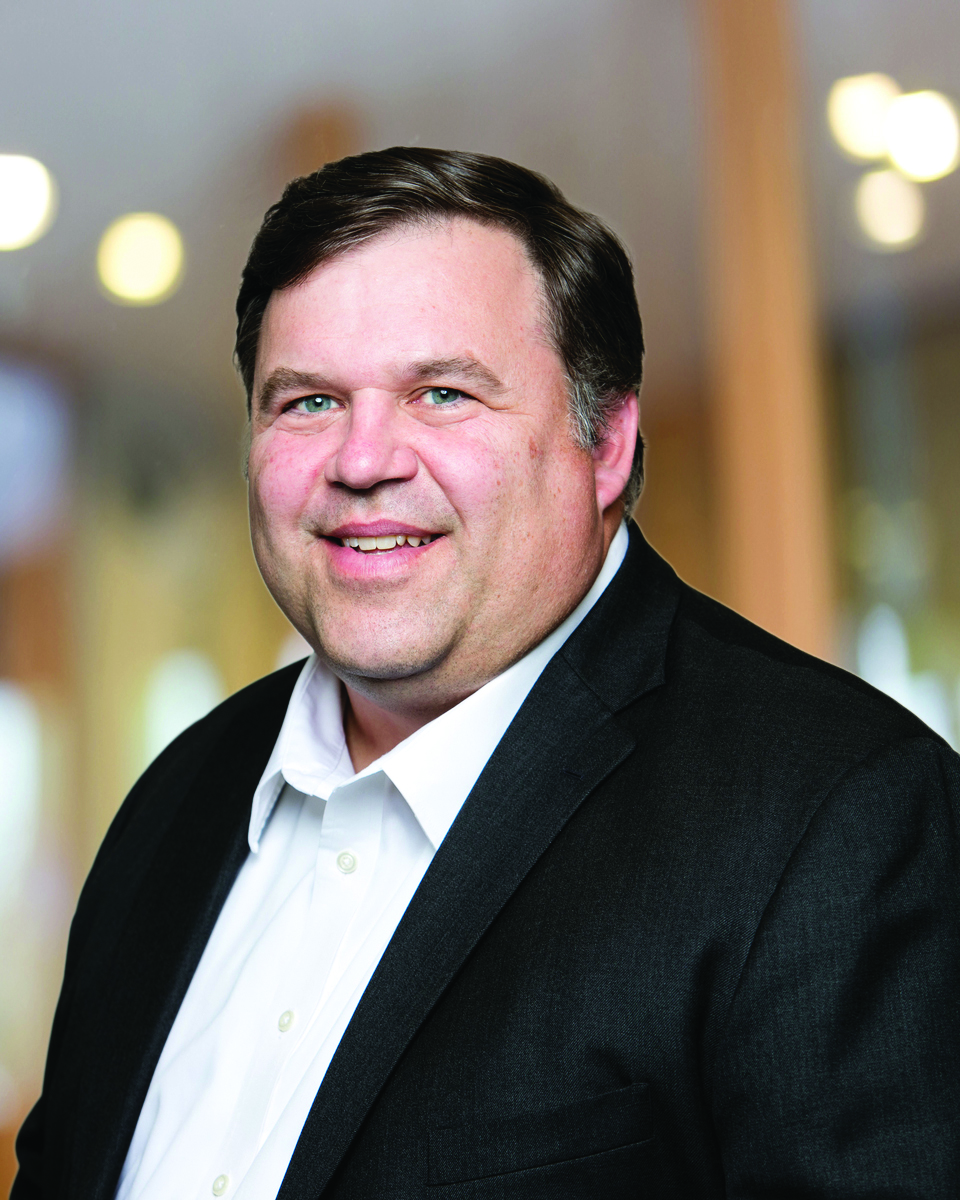 Under each pilot, Arch MRT insures the GSE and then transfers 100% of the risk assumed to a panel of diversified, well-capitalized and highly rated insurers, reinsurers and mortgage insurers.

The parties involved believe the program has the potential to provide savings to borrowers, reduce taxpayer exposure to the GSEs and diversify U.S. mortgage credit exposure to a broader set of counterparties.

Bennison and his team also continued an insurance-linked security program that allows Arch MI to access the capital markets to transfer risk involving its MI portfolio. In August, the company announced a transaction that secured more than $653 million in indemnity reinsurance, which is believed to be the largest ILS transaction backed by a portfolio of MI policies.

And it’s as a leader where Bennison truly shines. According to the company, Bennison “strives to foster a collaborative environment that encourages diverse viewpoints and opinions.”

“I have worked with bosses who ran the gamut from bad to good, but I’ve never forgotten the boss who told me:, ‘Don’t overthink it. Just work harder than the guy next to you.’ Throughout my three-decade career, I have taken that to heart and encouraged my colleagues to do the same.”

Rocket Companies, parent company of Quicken Loans, is expected to price its initial public offering (IPO) at a significantly lower price than originally anticipated, according to multiple reports.