Jeff Benjamin joined Ellie Mae during the company’s early days back in 2001, already having established himself as a mortgage expert and industry thought leader.

Benjamin began his career in the mortgage industry more than 35 years ago, when, despite interest rates being more than 14% for a 30-year fixed-rate loan,

he quickly became one of the top loan officers at his company. 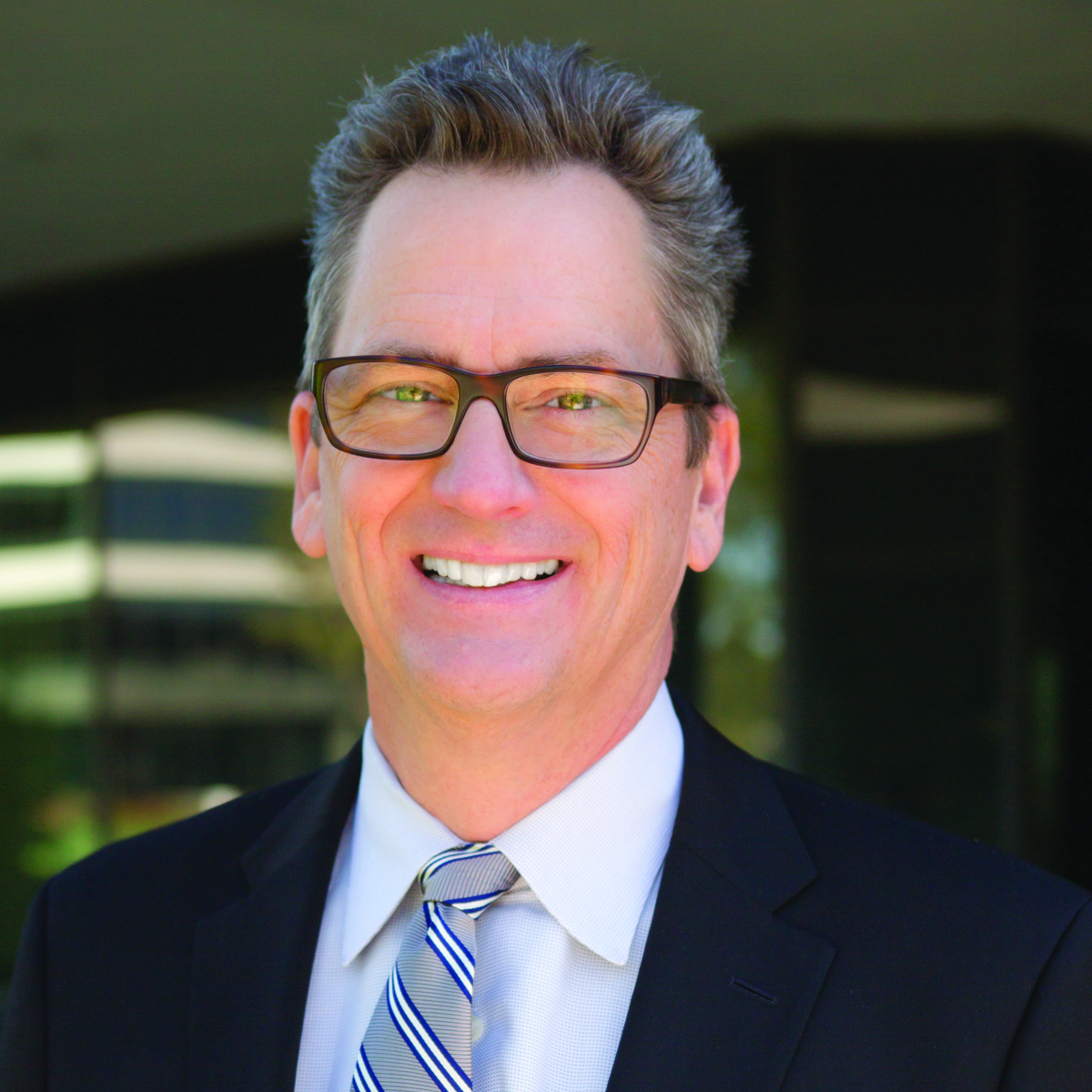 His knowledge of key leaders and service providers in the industry helped establish the Ellie Mae Network and helped launch Encompass which provided the springboard for the company’s IPO in 2011.

As the SVP of sales and client relationship management, he now leads the team that has driven the company’s growth over the last seven years, establishing Encompass as the leading cloud-based provider for the mortgage finance industry. He helped bring the vision of how Encompass can support the largest lenders in growing business while absorbing all the new regulations and navigating how technologies can lower origination costs.

Benjamin and his leadership team hold the responsibility of prospective clients and the 3,000 existing customers’ experience.

An avid reader, he supports investment on management leadership and effectiveness. Benjamin hosts a regular “book club” to discuss and integrate the best thought leaders’ ideas into how his team can best execute. His voice is also heard through his Friday text messages to his entire team as he selects motivational quotes that inspires his team to be the trusted advisor in support of their lenders’ business.

“Over three and a half decades I’ve found that thinking a little differently and pushing for productive change has served me well.”