David Kressel, co-founder and vice president of finance and operations at NotaryCam, has played an integral role in the development of the company’s industry-first capabilities, including releasing version 3 of its online, enterprise-grade platform, and expanding its footprint to serve customers nationwide and in more than 70 countries. 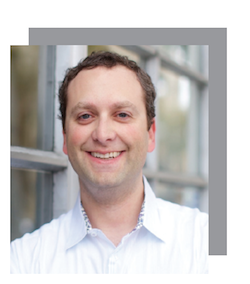 Kressel continues to work to keep NotaryCam at the forefront of industry innovation. In May, the company announced it completed its 100,000th remote, online notarization.

An experienced finance and investment professional, Kressel got his start as an equity analyst at Fidelity nearly 20 years ago and went on to build a successful career consulting, leading and founding several consumer apps companies. A move into real estate settlement opened his eyes to the need for modernization in the paper-based notarization industry. He co-founded NotaryCam five years ago and hasn’t looked back since.