What’s the most expensive rock you’ve ever bought? Perhaps the one on your significant other’s ring finger?

If you think that was expensive, take a look at this boulder about to sell for nearly $1 million in San Francisco. 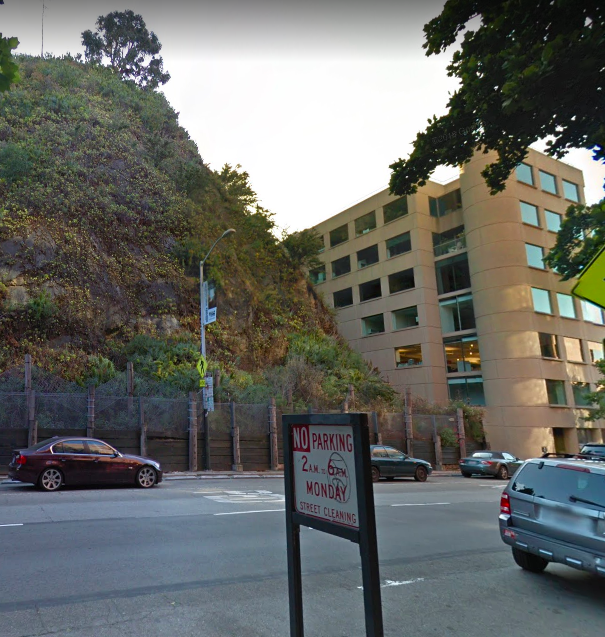 This 7,000-square-foot plot of land is almost wholly consumed by a gargantuan boulder that’s been used as a quarry for the city of San Francisco at various times in its history. Not ideal for real estate development, but in San Francisco, people are saying this lot is a steal at $1 million.

According to Business Insider, the lot in San Francisco’s Telegraph Hill neighborhood could hold as many 12 new homes with a little bit of creative engineering and a pile of greenbacks. In San Fransisco's market, you best believe the new owner is set up nicely to make a killing on this investment if construction costs don't break his or her budget.

The rock went on sale back in December 2016 and was originally listed for over $1 million. There were no takers until the owner dropped the price to $998,000 in April. According to Business Insider, the sale is pending.