Nicholas Corpuz is vice president of servicing onsite at Subsequent QC (SQC), an MQMR sister company. Since joining SQC four years ago, Corpuz has played an instrumental role in developing the company’s vision to not only protect clients through the design of a servicing quality control platform denovo but also add value to their businesses by offering servicer and sub-servicer reviews. Corpuz also performs safety and soundness reviews of mortgage lenders on behalf of warehouse banks. 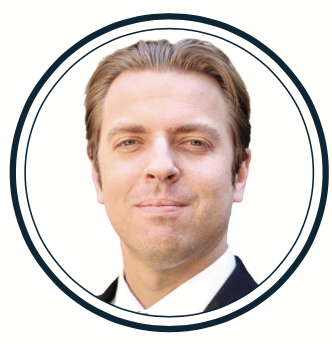 WHAT IS THE BEST PIECE OF ADVICE YOU’VE EVER RECEIVED?

My mother, Carla Corpuz, was an underwriter for Fannie Mae. Early in my mortgage career, her advice to me was, “Stick with it.”