Late Sunday night, what sounded like fireworks echoed in the night above a country concert in Las Vegas, but concertgoers soon realized it was something much worse – gunshots.

The shooting began at 10:08 p.m. and lasted from nine to 11 minutes, mercilessly spraying the crowd with bullets. Videos from the event showed people, panicked, running to escape the onslaught.

But for many, there would be no escape. The night’s horrific events left 59 dead and more than 500 wounded.

And while we don’t even know why any of this happened, the events are being felt across our industry.

One of the victims was the housing industry’s own Brian Fraser, pictured below, the vice president of sales at Greenpath Financial Services, a Southern California-based mortgage ﬁrm. He left behind a wife and four children.

In his honor, Greenpath shared this message on LinkedIn:

With heavy hearts, we share that our Vice President of Sales, Brian Fraser, was one of the casualties in the Las Vegas shooting. Brian Fraser impacted everyone who crossed his path with his infectious positive energy, his tenacious will to succeed, and his willingness to help others. Our thoughts and prayers go out to his family and friends, and to all of the other victims and families affected by this tragedy. Our hearts are broken, and the Greenpath family will never forget you, Brian. 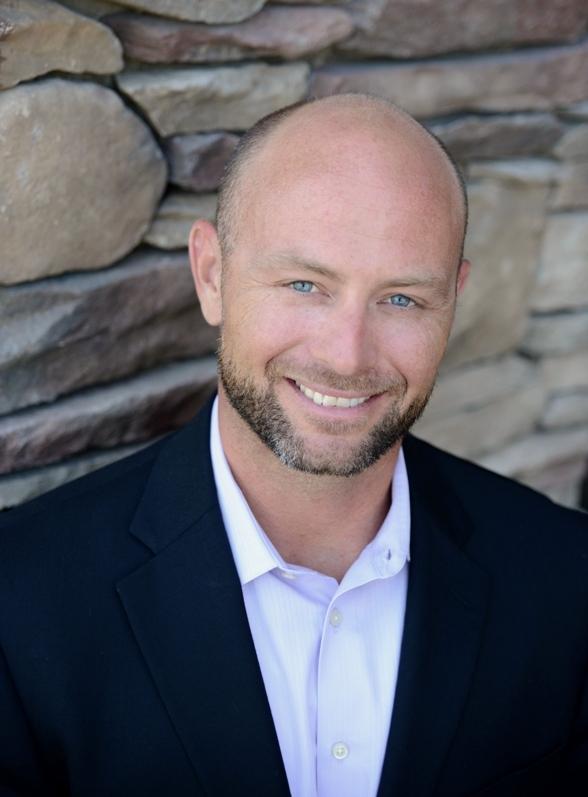 This GoFundMe has been created by his sisters-in-law, Briana Flanigan and Brittany Gonzalez. The page states that every penny from this will go to Fraser’s wife and children to help with the costs that this devastating event has placed on the family. So far, the account is over halfway to its goal of $200,000.

Click here to donate, or to learn more about the man who family and friends described as “larger than life,” an “AMAZING husband” and someone “his kids ADORED and looked up to.”

Also among those killed was Dorene Anderson, whose husband worked for the Alaska Housing Finance Corp. His employers posted a memorial to Dorene to Facebook.

Another victim was 50-year-old Denise Burditus, a retired banking professional. After being shot, she died in her husband’s arms en route to the hospital.

Click here to read more about other victims of the senseless shooting.