As founder of Dallas-based The Cooksey Team, Michael Cooksey has built one of the most successful retail branches for Mid America Mortgage. 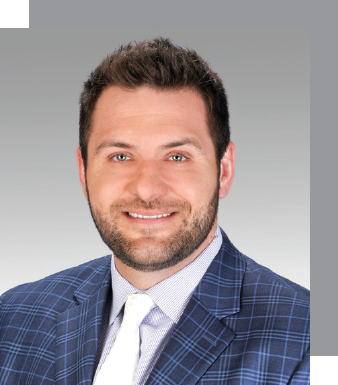 In 2016, his 42-person team was responsible for $212 million in origination volume – all while embracing Mid America Mortgage’s directive to implement eClosings throughout Mid America’s retail branches. In addition, Cooksey was able to expand his team’s presence in the North Dallas area while also opening a branch in the Los Angeles area.

With 16 years in the industry and nearly $800 million in funded loans with Mid America, Cooksey brings the experience and knowledge needed to lead a successful mortgage transaction. He is deeply committed to his team’s success. He has coached his own staff, as well as loan officers, brokers and real estate agents across the country, to become top producers.

“Michael’s leadership has done remarkable things for Mid America. He brings a broad range of insightful knowledge and experience to the table for guaranteed growth. Not only is he a coach and boss, but also, a friend. He gives people the tools and the resources they need. He gives people exactly what they need to succeed.”