Experts continue to predict spring will see the hottest housing market in recent memory, and housing data from March seems to further confirm that prediction.

In fact, the market is so fast that the report showed homes were typically under contract within eight days in markets such as Denver and Seattle. Even in the next fastest markets, Oakland and San Jose, California, homes flew off the market in just 13 and 14 days respectively.

The report also outlined the most competitive markets in March by measuring the number of homes sold above asking price. So, without further ado, here are March’s most competitive housing markets:

Because who wouldn’t want to live in a city with the view Tacoma has? The name Tacoma stems from the Indian name for Mount Rainier, Tacobet, meaning “mother of the waters.”

But that might be expected given the amount of time it’s had to establish itself. The city of Seattle has been inhabited for more than 4,000 years.

It may not compare to other cities population-wise, but this city is well equipped to handle growth. Oakland is the seventh largest city in California at 54 square miles, compared to San Francisco’s seven square miles. 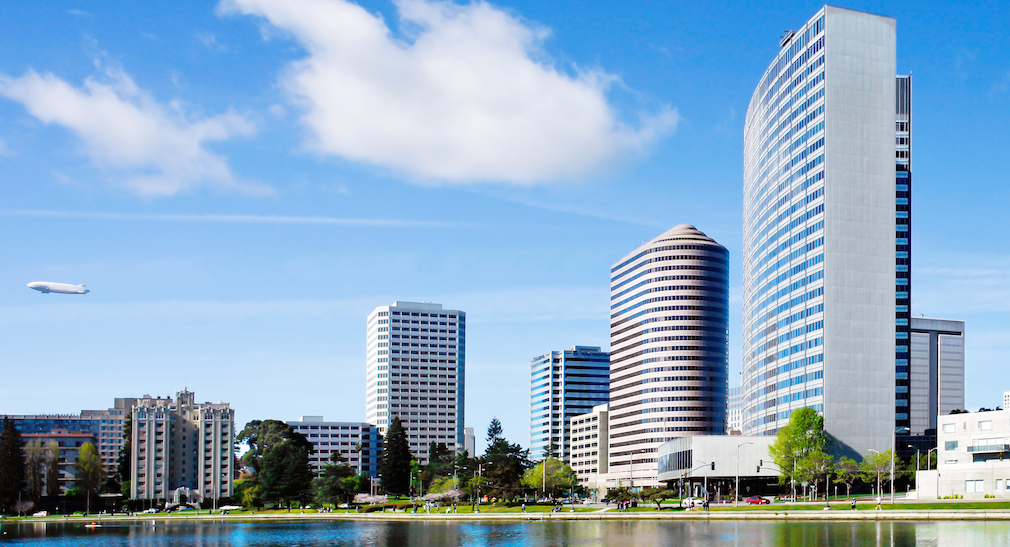 But hey, if you’re looking for a sure return on investment — you may have found it. During the Great Depression, not a single San Francisco-based bank failed.

Of course the most competitive market is at the heart of Silicon Valley. And San Jose does have time on its side. San Jose is thought to be California’s oldest settlement, founded in 1777 as a farming community.