Young home shoppers are set to become the No. 1 home-buying cohort throughout the coming years, but they’re not opting to buy a home just anywhere.

Online real estate website Realtor.com, which is operated by News Corp subsidiary Move, took advantage of the data it gets from its website to create a list of the top 10 markets for Millennials.

Outside of being in a market with a lot of similarly aged people, the report also broke out exactly how affordable these markets are, along with the unemployment rate.

While a chunk of the cities on the list are affordable, it’s not true for all of them.

So why would Millennials look to live in these market?

“High job growth in markets such as Orlando, Seattle, and Miami, and the power of affordability in places like Albany and Buffalo are making these markets magnets for Millennials,” said Javier Vivas, manager of economic research for realtor.com. “But what really stands out is that all these markets already have large numbers of Millennials, which translates into strong populations of Millennial homebuyers.”

Here’s the final list Realtor.com published, with a range of affordable and expensive markets.

Millennials make up 14.2% of the total population in San Jose. Even though the city only has a 3.7% unemployment rate, it’s an extremely pricey market as homes cost 53% of Millennials’ income.

The city, although, is home to some of the most innovative companies in the U.S. as well as the infamous Silicon Valley paycheck, as the report points out. 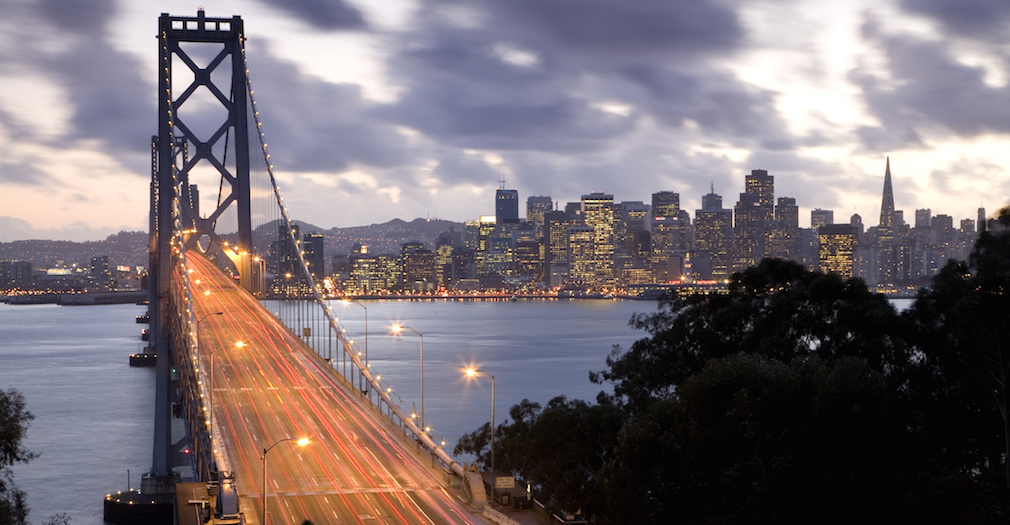 Coming in as one of the most unaffordable markets on the list, people in San Francisco spend 56.2% of their income on a home. On the plus side, the unemployment rate is really low at 3.7%, and Millennials make up 15% of the total population.

Moving to the East coast, the report stated that Albany is slowly becoming what is referred to as the “Silicon Valley of the East coast.”

Millennials make up 12.7% of Albany’s population. The city boasts a 4.5% unemployment rate, and Millennials only spend about 27.3% of their income on housing.

Buffalo has an unemployment rate of 5.6% and is the most affordable market on the list, with people only spending 22.7% of their salary on their home.

And, the city has a Millennial population of 13.4%.

This next city is one of the most expensive cities on the list. People spend about 64.1% of their income on a home, while the unemployment rate is in line with the national average at 4.7%.

Meanwhile, Millennials make up 15% of the population.

This Texas city is home to a strong portion of Millennials, with the cohort making up 14.5% of its population.

Although people spend 36.1% of their income on homes, the unemployment rate in Houston is slightly higher than the national average at 5.4%.

The Northwest city houses the second largest Millennial population, at 15.2%. The report attributed the draw to big company names such as Starbucks, Amazon, Filson, K2 and REI.

And thanks to those companies, the city has an unemployment rate of 4.2% and offers affordability of 35.6%.

Sliding into the third spot, Millennials in Orlando account for 14.6% of the total population in Orlando. Plus, homes are affordable in the Florida city and only require 34% of income. The unemployment rate is below the national average at 4.4%.

Staying in the Sunshine state, the Millennial population makes up 13.1% of the population in Miami.

But it’s not easy to lock in a home in Miami, as the city requires the average buyer to spend 49% of their income on a home. Its unemployment rate is 5.1%, slightly above the national average.

Salt Lake City comes in at the No. 1 spot and is also the only city on the list that doesn’t touch the coast. Millennials make up 15.8% of the population.

Millennials in the area enjoy a low 2.9% unemployment rate and only spend 30% of their income on their home.

As for why, the report stated that Millennials are drawn to the relaxed vibes of the mountain town, along with the large tech companies such as Adobe.

The DOJ vs. NAR: What’s the impact to real estate agents?

DOJ and the NAR are preparing for battle, but what does this mean for real estate agents? Senior Real Estate Reporter Matthew Blake answers. HW+ Premium Content.