The hottest markets in the West Coast are booming faster than those living there can appreciate, according to a new report from Quicken Loans. This makes it tough for anyone who wants to jump into the housing market but is welcome news for people who are rapidly building equity in their home.

Quicken Loans’ national Home Price Perception Index shows American homeowners’ expectation of their home’s value versus the actual appraised value. In May, on a national level, home appraisals were an average of 1.89% lower than what homeowners were expecting. 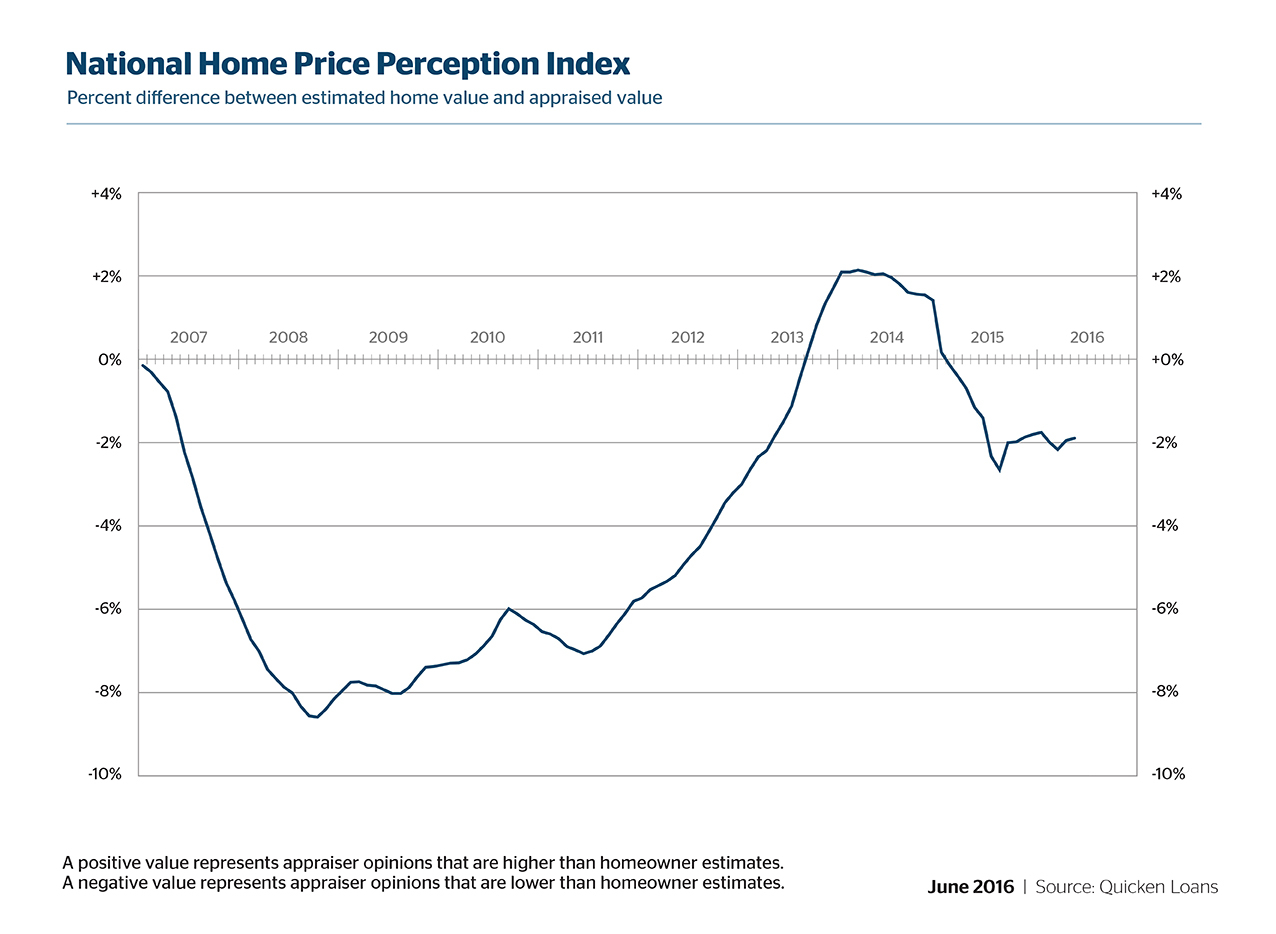 This chart shows the changes in perception based on the city. 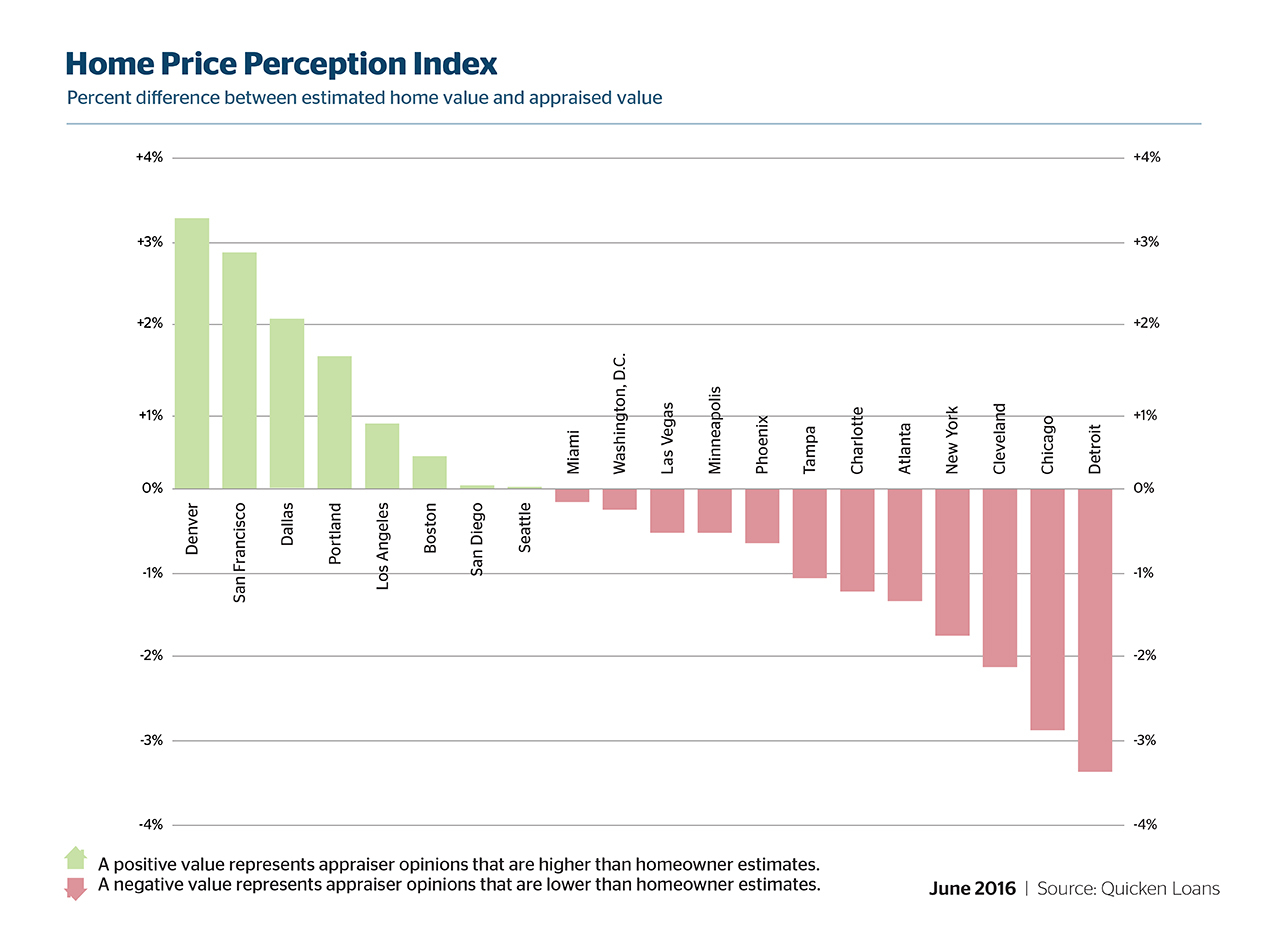 “On the other hand, the housing markets are more balanced in the East and Midwest, leading owners to be slightly over-enthusiastic about their home’s appreciation,” said Walters.