Which mortgage tech advancements are making the biggest impact?
HousingWire Magazine: August 2022
6 Steps for Lenders to Reduce Cost Per Loan & Increase Margins with Appraisal Automation
Amy Moses: eClosing adoption and getting the most out of conferences

As a result, Freddie Mac came said after the announcement that it expected an increase in mortgage rates, which have hovered near or below 4% for much of this year. 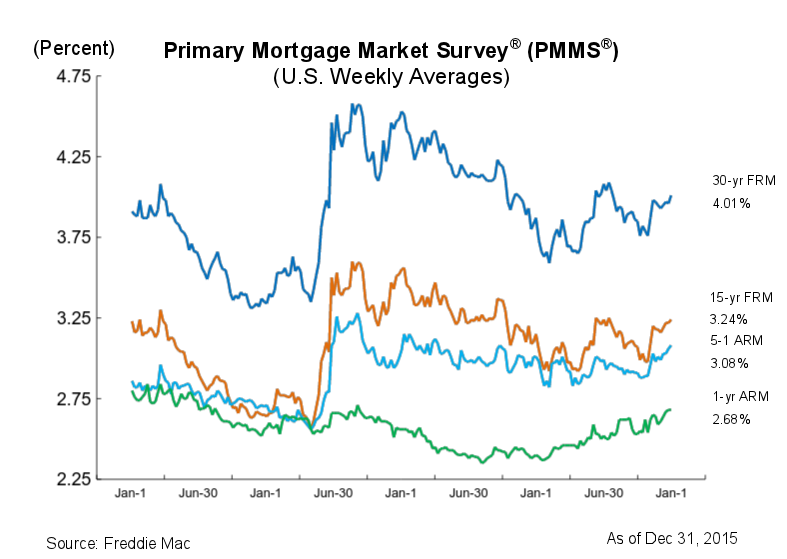 The 5-year Treasury-indexed hybrid adjustable-rate mortgage increased to 3.08% this week, up from last week when it averaged 3.06%. A year ago, the 5-year ARM averaged 3.01%.

The 1-year Treasury-indexed ARM remained unchanged at 2.68% this week. At this time last year, the 1-year ARM averaged 2.40%.

The Women of Influence Forum workshop: Learn how to create more seats at the table HW+

We know there’s no perfect 12-step plan to landing your dream life and career — wouldn’t that be nice. But, we hope this workshop at the Women of Influence Forum at least gives you a collaborative and supportive community of women who are dedicated to moving the housing industry forward.