With 2016 less than a month away, Trulia published a blog on what it predicts will happen in the housing market over the next year.

Looking back at the past, Trulia said that by the end of 2013, bargain buys were harder to come by, and investors started retreating. Then, 2014 and 2015 brought solid job growth to many metros, which helped fuel an emergence of new households, especially renters.

1. The coasts will cool 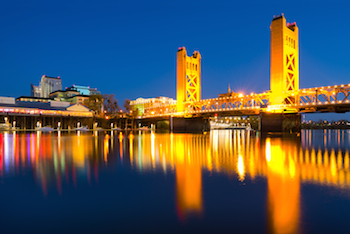 It hasn’t been easy for those living along the coast. Trulia explained that in many of these metros, affordability has decreased, homes are staying on the market slightly longer and saving for a down payment can take decades.

And things are not forecasted to get better.

“Consumers are also starting to feel pessimistic about homes along the costly coasts,” the report said.

Not only do people in the combined regions of the West and Northeast say that getting a mortgage to buy or refinance a home will be worse in 2016 than better, but they also said that 2016 will be worse for renting a home than better.

As a result, Trulia said, “These factors lead us to believe household formation will wane in these metros in 2016, which should help moderate price and rent growth. But due to a limited supply of new single-family homes in these metros, we don’t anticipate prices to fall anytime soon.” 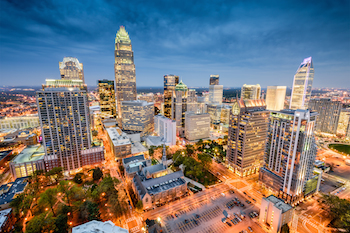 Trulia said it expects highly affordable housing markets in the Midwest and South — an area they’ve identified as the Bargain Belt — to pick up.

And rightly so, since cities in this area are booming. According to the report, metros like Winston-Salem, North Carolina, and Charlotte, North Carolina, have seen the biggest year-over-year increase in how quickly homes move off the market.

The best part is that Trulia said consumers are also upbeat about the Bargain Belt.

The report found that in every category except getting a mortgage to buy a home, those in the combined region of the South and Midwest think 2016 will be better than worse. 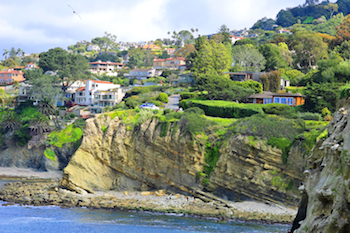 In 2015, Trulia said that buying was a better deal than renting in 98 of the largest 100 markets.

This is projected to remain true going forward, even with rising interest rates.

However, there are a few areas that the decision will be a little more difficult. Trulia cautioned that they do expect that a rise in interest rates will affect markets in California, possibly making it better to rent in the Bay Area, Sacramento, Calif., Ventura County, Calif., and San Diego.

Brown, a real estate broker/owner in the Greater Charlotte, North Carolina area, shares how she navigated past downturns and her advice for fellow Realtors today.