Arkansas sheriff’s deputies say they have arrested a suspect in the Thursday disappearance of Realtor Beverly Carter.

Aaron Michael Lewis, 33, was arrested Monday morning, but there is no other detail regarding the arrest and no word if Carter has been found.

Lewis was arrested for kidnapping, with the warrant being issued sometime Sunday. 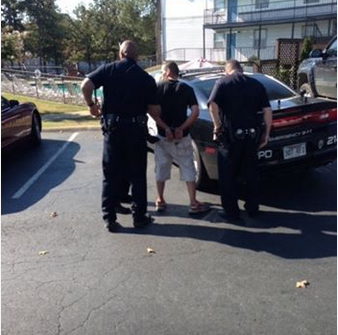 Carter, 49, a Crye-Leike Realtor from Scott, Arkansas, was last heard from when she called her husband, Carl Carter, about 5:30 p.m. Sept. 25.

“Our hearts and thoughts are with the Carter family at this tragic time, and we stand with Beverly’s community in Little Rock in support of the effort to bring her home quickly and safely,” a spokesperson for the National Association of Realtors told HousingWire. “The National Association of Realtors is fully committed to its members’ personal safety by continuing to help educate Realtors about potential threats and providing them with resources to protect themselves.”

Carter reportedly told her husband she was going to show a foreclosed home at 14202 Old River Drive to a client she had not met before. 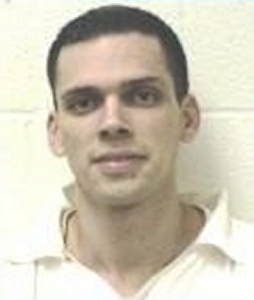 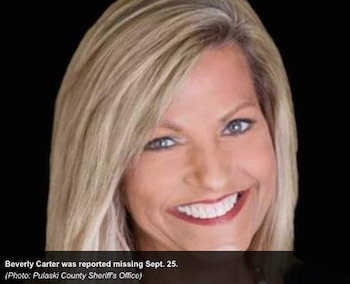 Lewis, of Jacksonville, Arkansas, is on parole, having been released from jail in August 2013. He has a criminal history of theft, but nothing violent.

HousingWire spoke with Solidifi President Loren Cooke about what lenders can do to capture the refi market opportunity.