Those figures are courtesy of Veros’ VeroFORECAST national real estate market forecast for the 12-month period ending March 31, 2015. That’s down from last quarter’s forecast of a 5.1% increase for the following 12 months.

“The wave of appreciation may have crested, but it has been an impressive recovery in many respects,” said Eric Fox, Veros’ vice president of statistical and economic modeling.  “The market is stabilizing and the overall outlook is very positive. However, we won’t see the rapid gains we have experienced in prior quarters.  Those days appear to be behind us for the foreseeable future.”

But there is positive news for some cities where the large improvements haven’t disappeared completely.

Click below for the five markets that Veros expects to experience the highest home price appreciation over the next 12 months. 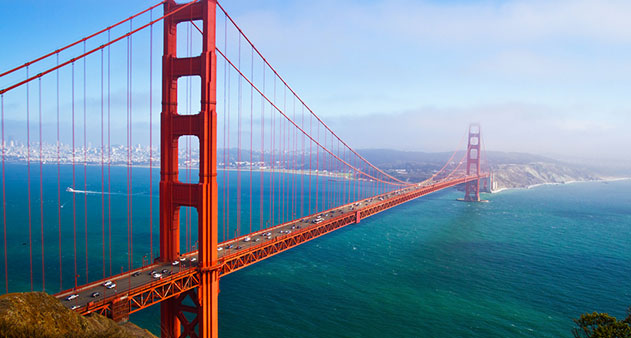 North Dakota has recently been called the “Saudi Arabia of the United States” due to its booming energy market. Homes in the state’s capital city are expected to rise by 9.1% in the next 12 months.

Midland is also experiencing an energy boom, making the West Texas city a very strong market for homes. Veros’ data expects the homes in Midland to appreciate by 9.3% in the next 12 months. 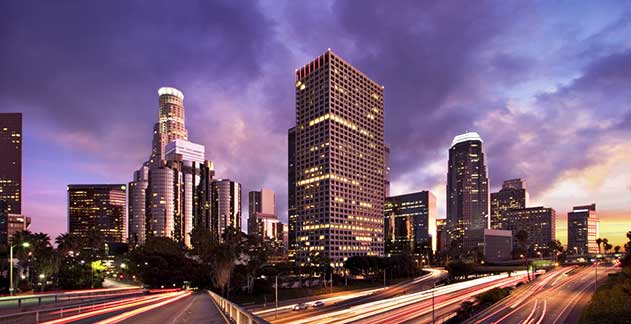 Southern California has a warm climate and a hot real estate market. Homes in the area are expected to appreciate by 9.3% as well.

The number one market for home price appreciation is expected to see an increase of 9.7% in the next 12 months. That’s almost three times the expected national average. 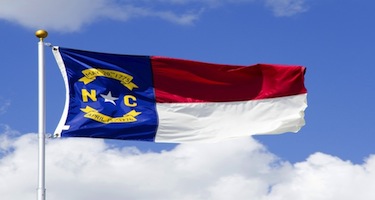 Members of the band Cheap Trick better beware. The band started in the area and its members still live in Rockford, but home prices in the area are expected to depreciate by 1.6% in the next 12 months.

Fayetteville is the home of Fort Bragg, the world’s largest airborne facility, with more than 45,000 military personnel. However, home prices in the area are expected to fall by 1.6% in the next 12 months as well.

Norwich was the birthplace of Benedict Arnold and New London is the smallest city in the state. Home prices in the metro area are expected to depreciate by 1.7% in the next 12 months. 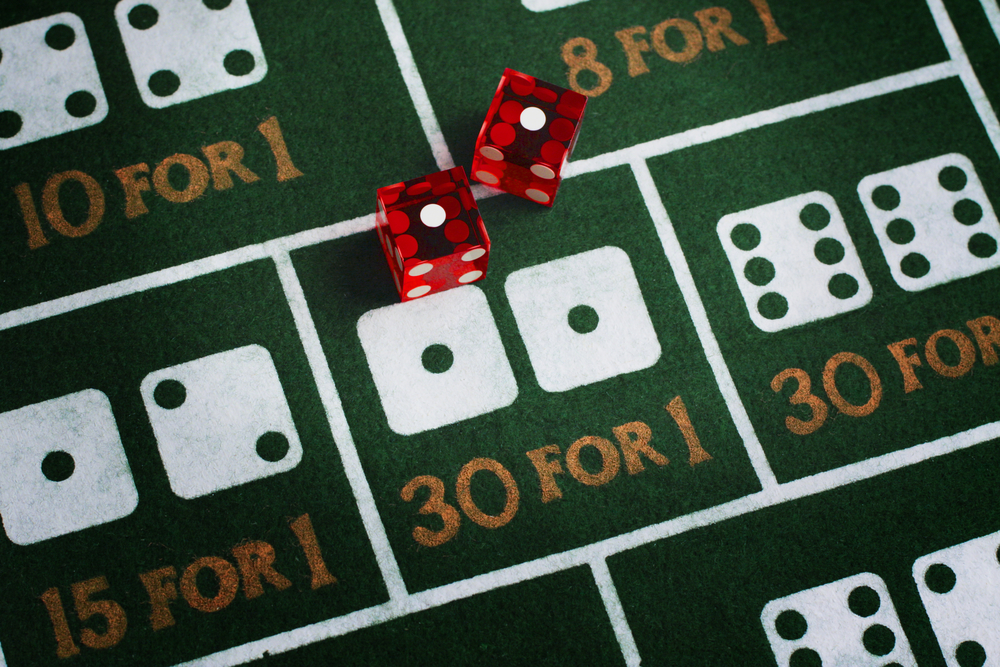 Since Rohit Chopra was confirmed as the new director of the CFPB in September, there’s been one particular word on the lips of mortgage executives. And it gives them chills: redlining. HW+ Premium Content