Six years after the financial crisis and California is still feeling the leftover ripple effects of loose lending standards and an overabundance of foreclosed homes. But things are looking up.

Looking at recent report headlines, California still has a few gems to give it hope going forward. 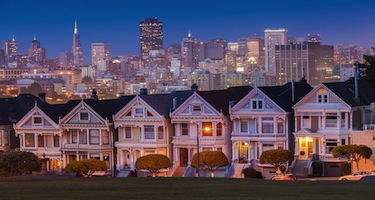 According to the latest report from the California Association of Realtors, after six consecutive quarters of declines, California’s housing affordability held steady in the fourth quarter of 2013, finally giving buyers a second to breathe.

The percentage of homebuyers who could afford to purchase a media-priced, existing single-family home in California remained unchanged from the pervious quarter at 32%, but was down from 48% last year, the CAR Traditional Housing Affordability Index. 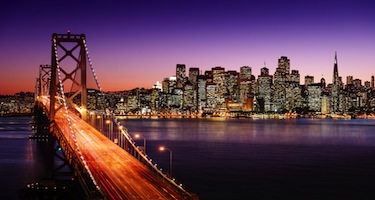 2. Investors pull out of market.

The tight supply of inventory is finally forecasted to turn around, with the Zillow Home Price Expectations Survey, a pool of opinion from 110 economists, predicts housing market demand will gently ease through the next few years.

“Buyers entering the market in the next few months will not be competing with cash-rich investors like they were last year which should be some small solace given the higher prices and mortgage rates that they will encounter," said Zillow Chief Economist Stan Humphries.

This is good news for Florida, which has drastically suffered from tight inventory.

According to a CAR report in January, California home sales dipped 5.9% from 2012 to 2013 as the market felt the pinch of tighter inventory levels and higher prices. 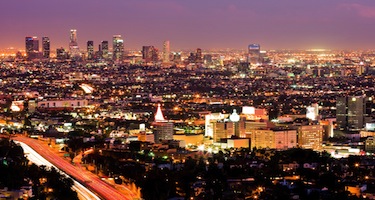 3. Spring buying season is around the corner.

While the results of the changes have yet to be seen, sellers and buyers are heading into the spring season, setting the market up well for the peak buying season.

"Two of the bigger questions hanging over the housing market right now are, ‘How much pent-up demand is left out there?’ and, ‘Will inventory skyrocket this year as more owners take advantage of the price run-up?’” said John Walsh, DataQuick president.

However, Walsh noted that people will likely have to wait until spring for answer, but luckily that is less than two months away.